The N Scale Weekend in Altoona is a great event and a good reason to head out to the east coast railfan Mecca. This weekend was also a good chance to play with my new Rebel T7i and try out its low light capabilities.

Our first stop in the area was Cresson on Friday night. 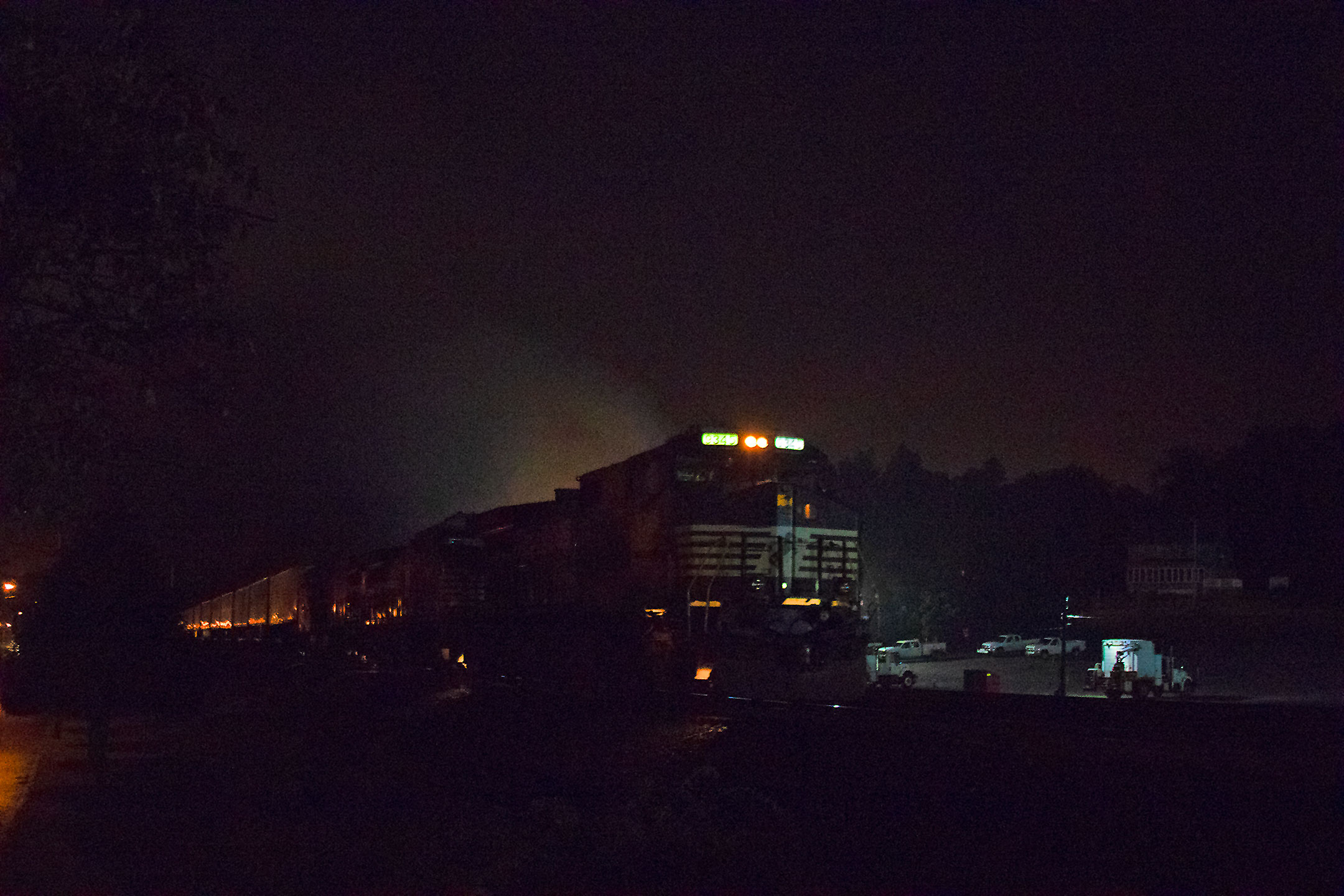 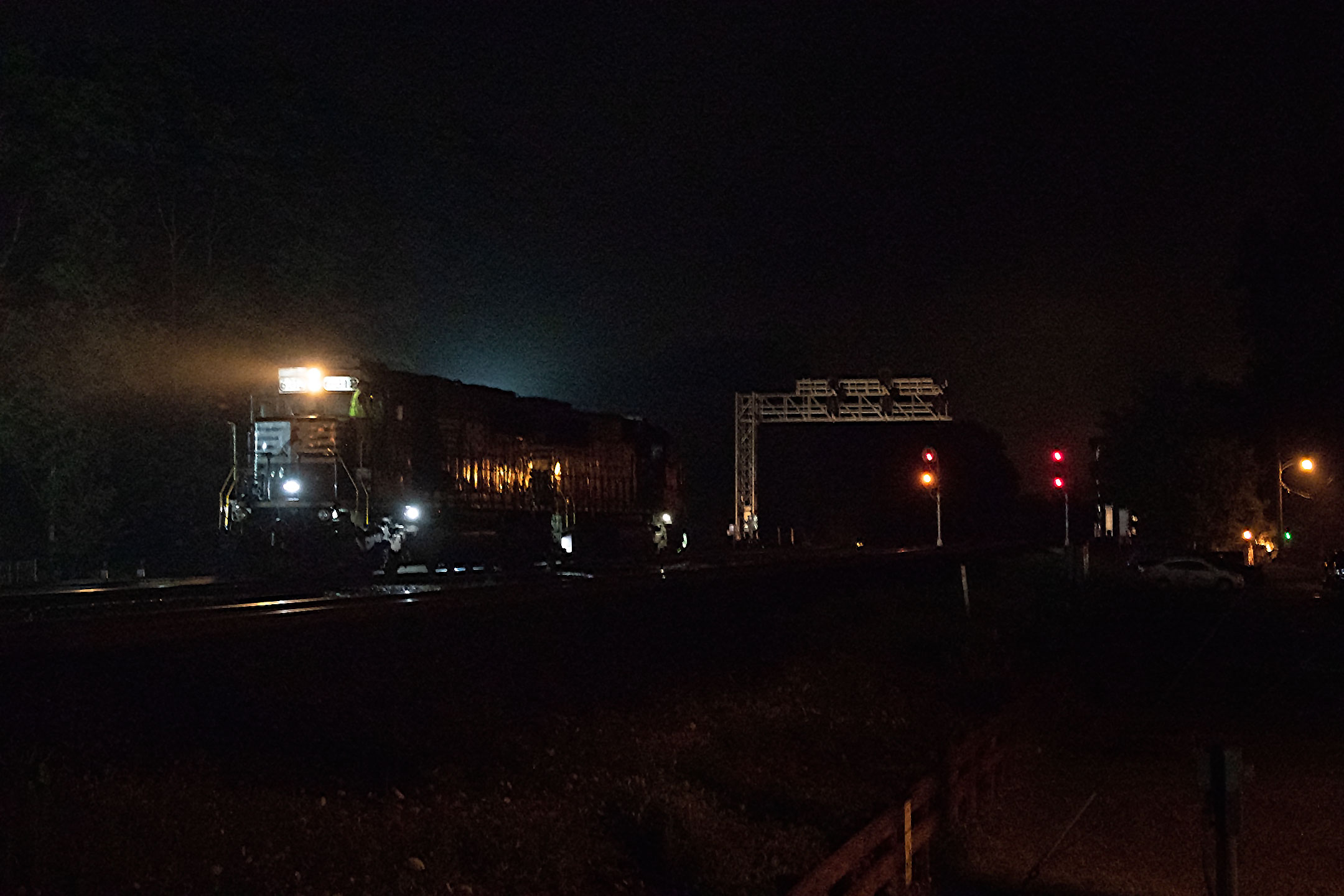 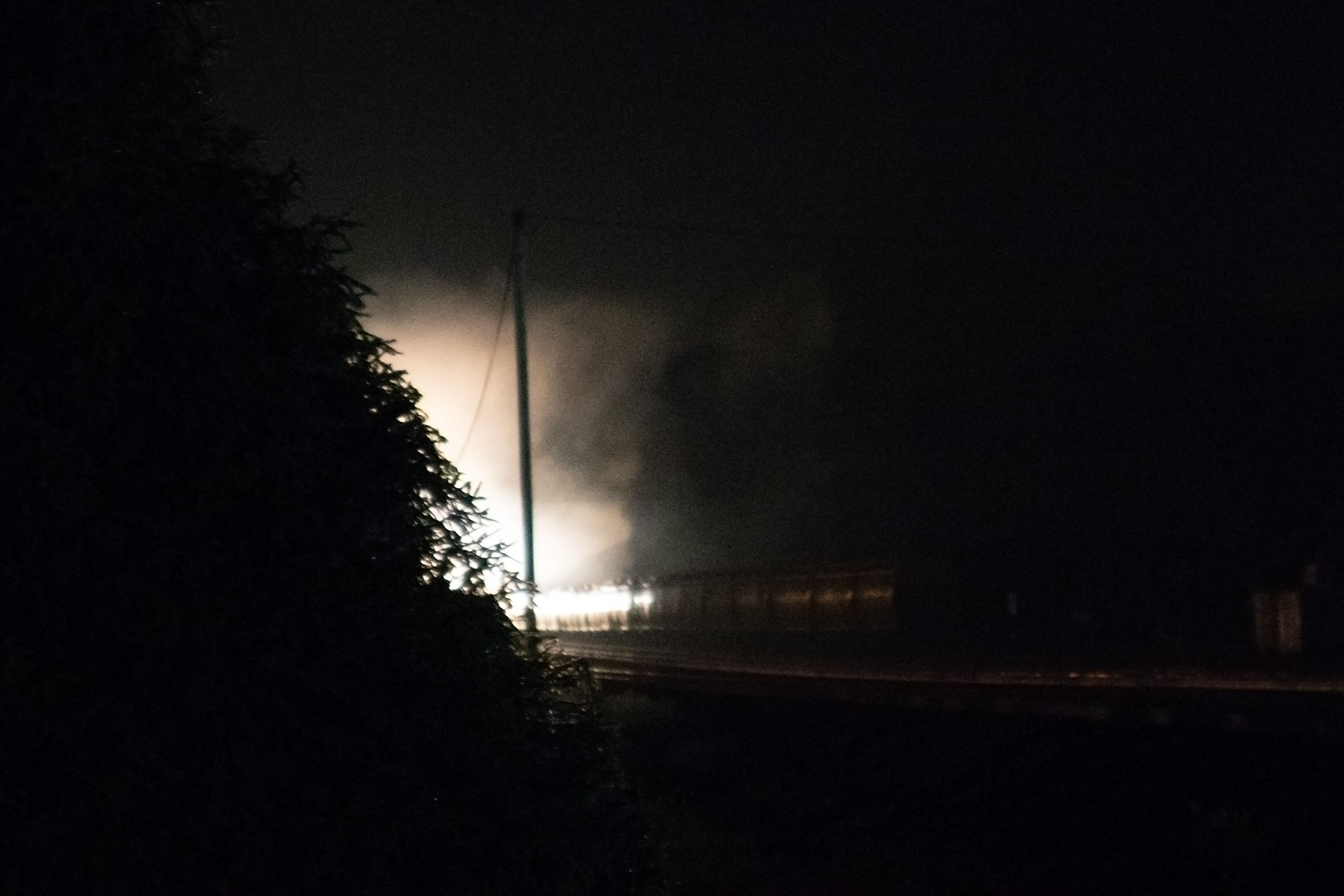 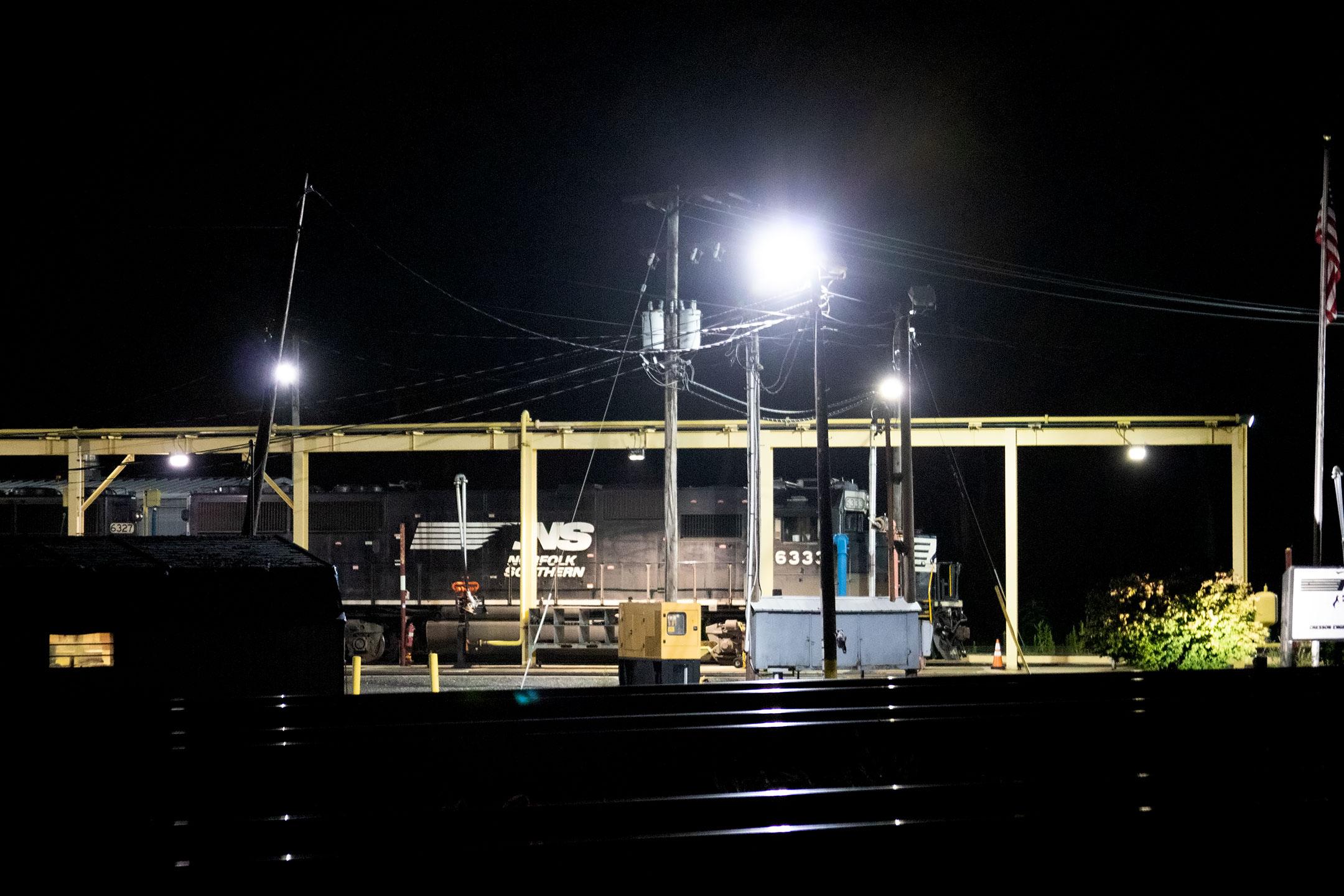 These are far from O Winston Link quality, but it’s getting there.

The day of the show was somewhat cloudy in the morning and we didn’t see anything running, but we did catch some power hanging around Altoona.

Then it was off to the show for a while, after which we were back trackside to catch some more railfans at Cresson for a perfectly timed meet. 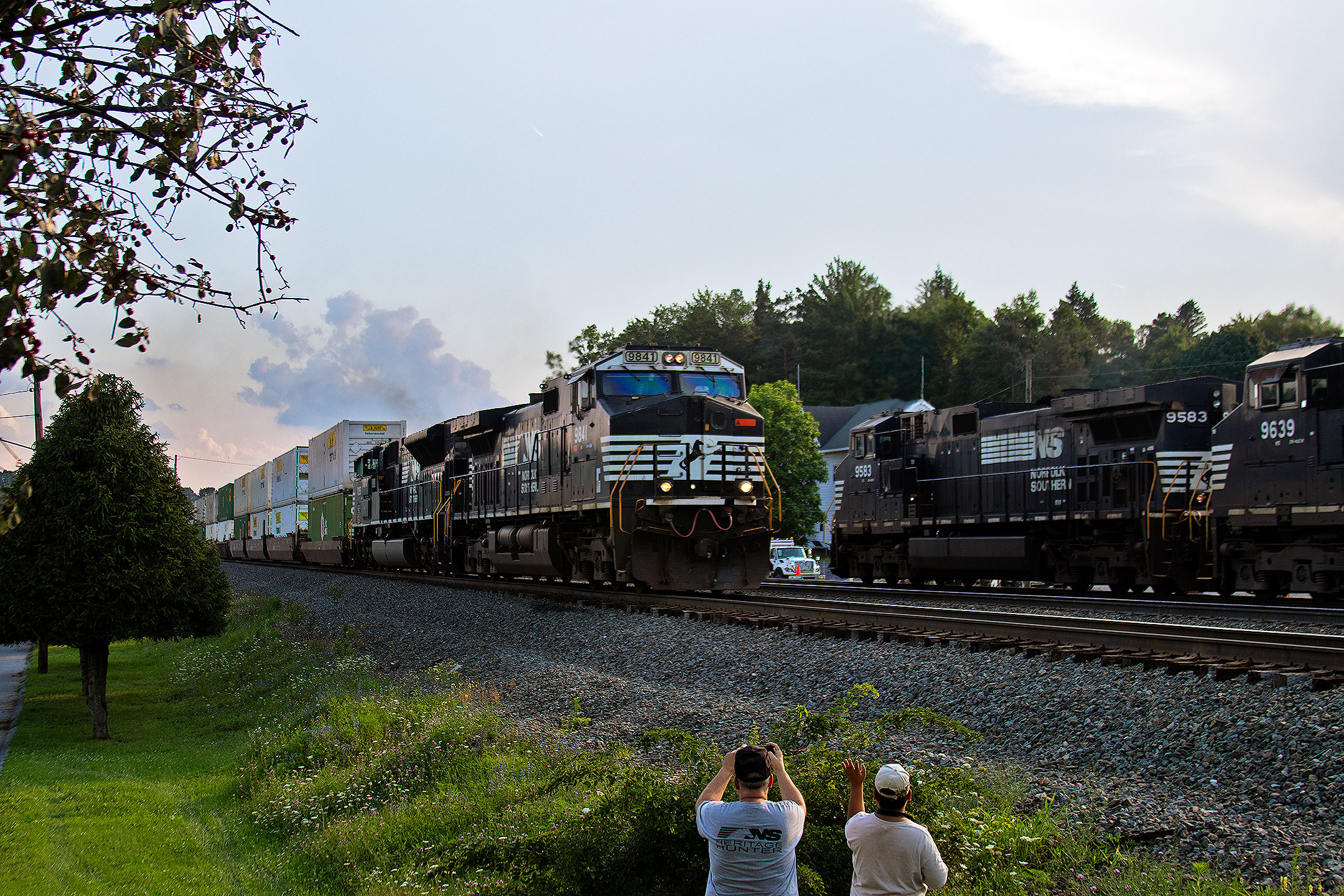 And a quick stop at Gallitzin to catch the CNJ Heritage Unit emerging from the tunnel. Of course this shot is one where I was still figuring out the nuances of my many focus points. 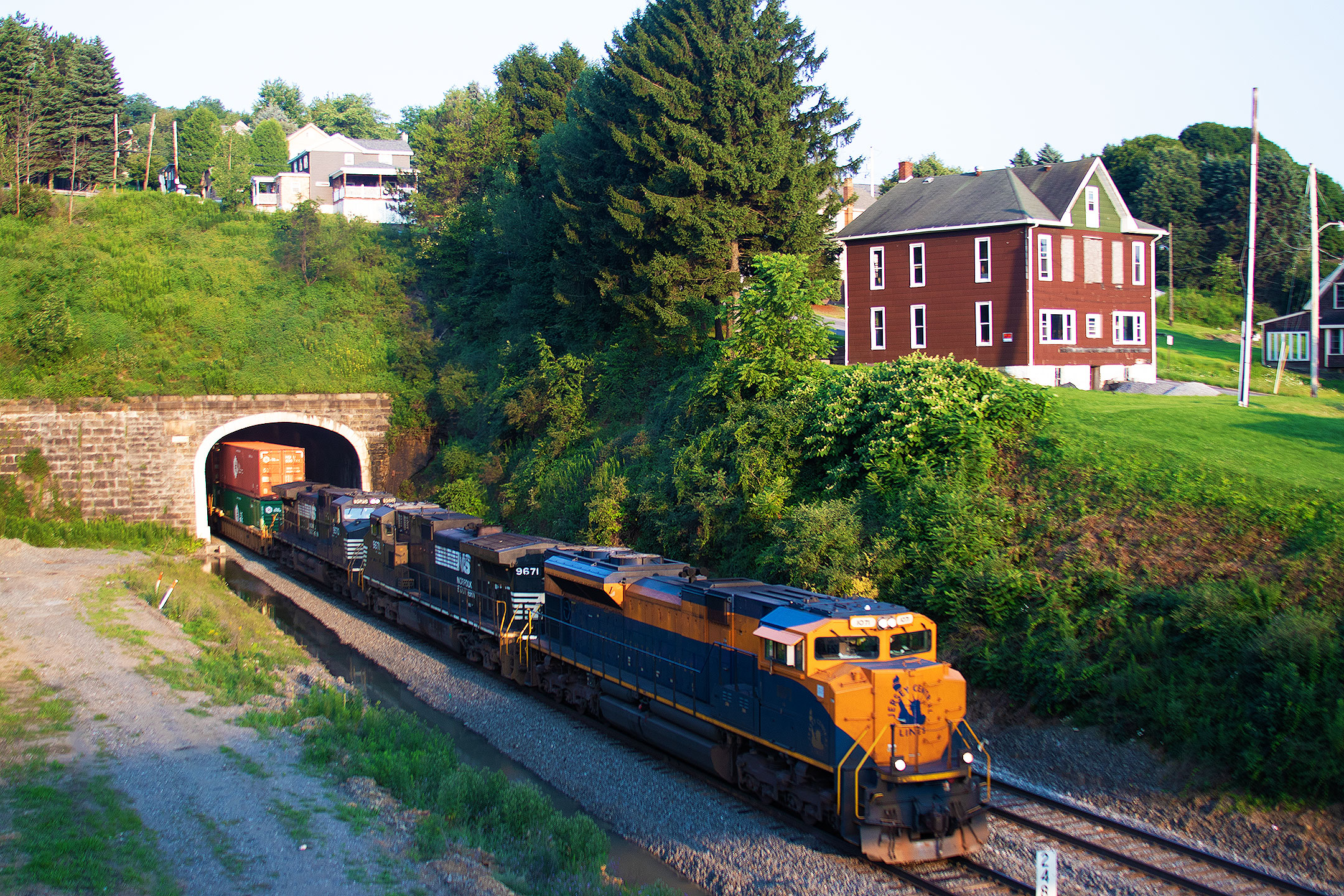 It was back to Cresson where we discovered that we were too late for the weekend’s 80mac parade.

One of the benefits of staying at the Wye Motor Lodge is its proximity to the Everett Railroad’s HQ. We stopped there on our way back for the night to get some night shots of their GPs.

I used a tripod this time, and again, not bad. 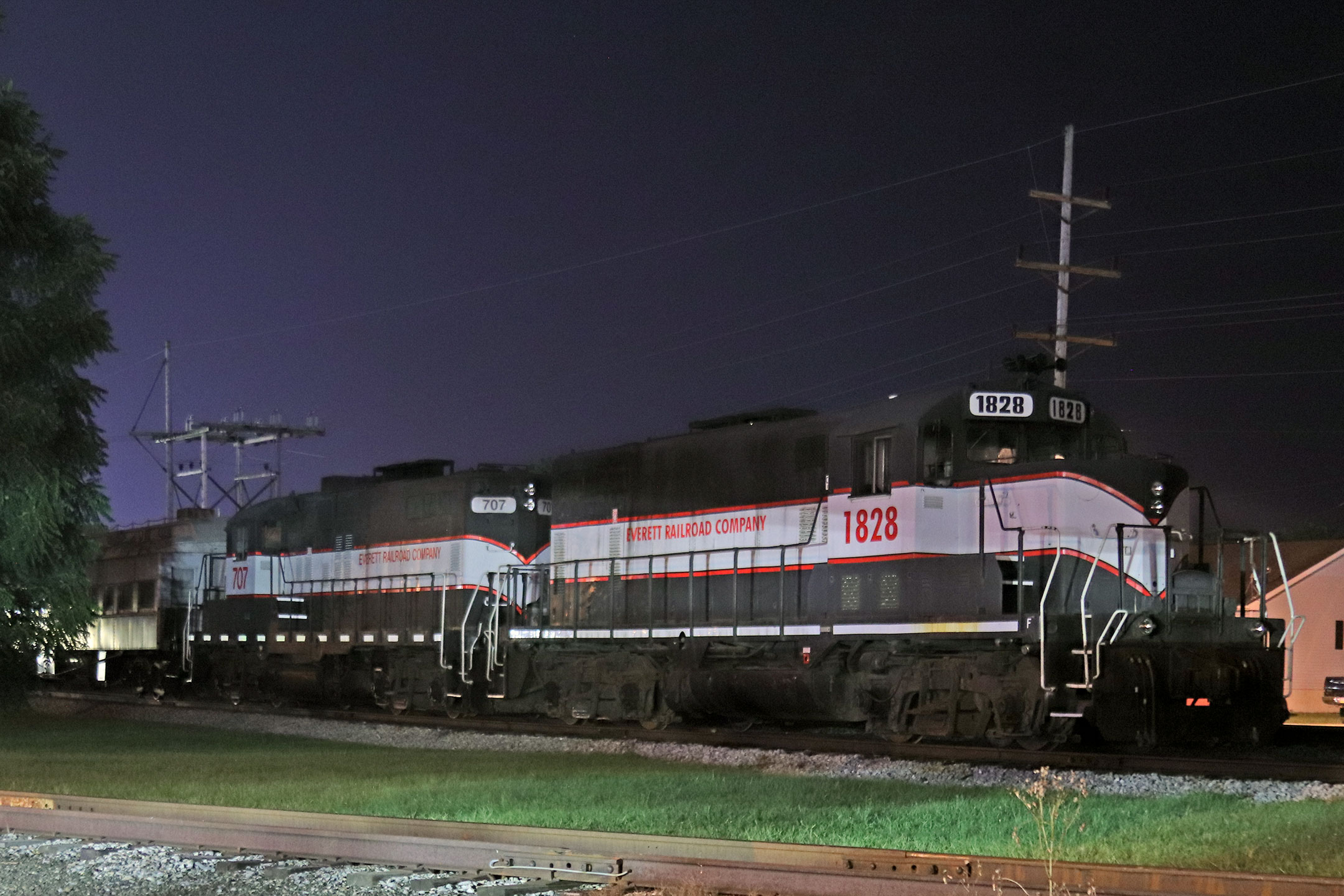 We missed the NS local on Sunday and instead just headed east. We spent most of the time showing my friend Cody the area he’s planning on modeling. Traffic was down due to NS’s derailment earlier in the day in Pittsburgh, making the middle division quieter than usual. So, when my friend Ryan spotted an eastbound through the trees from 22 we decided we should probably try and catch it. I knew we had a chance of catching it at Duncannon if I put the pedal to the metal. My recently acquired Buick has a Camaro engine in it so we were making pretty good progress until a State Trooper was spotted. It was that moment when I realized that the Brembo brakes it came with were were even more important than the 310 horses under the hood. All worked out, he stayed put, and we kept going.

It turns out this was all for nothing, anyway, since the stacker had to wait for a westbound empty coal train that was running wrong main to get out of his way.