Since we shouldn’t be going out I’ve been going through some photos from my photo library that I took over ten years ago. Here are a few.

Back in 2009 you could still see Conrail painted locomotives, but they weren’t common, and a PAIR of them most definitely wasn’t. Here I caught just such a pair bringing a train off the Buffalo Line at CP WYE. 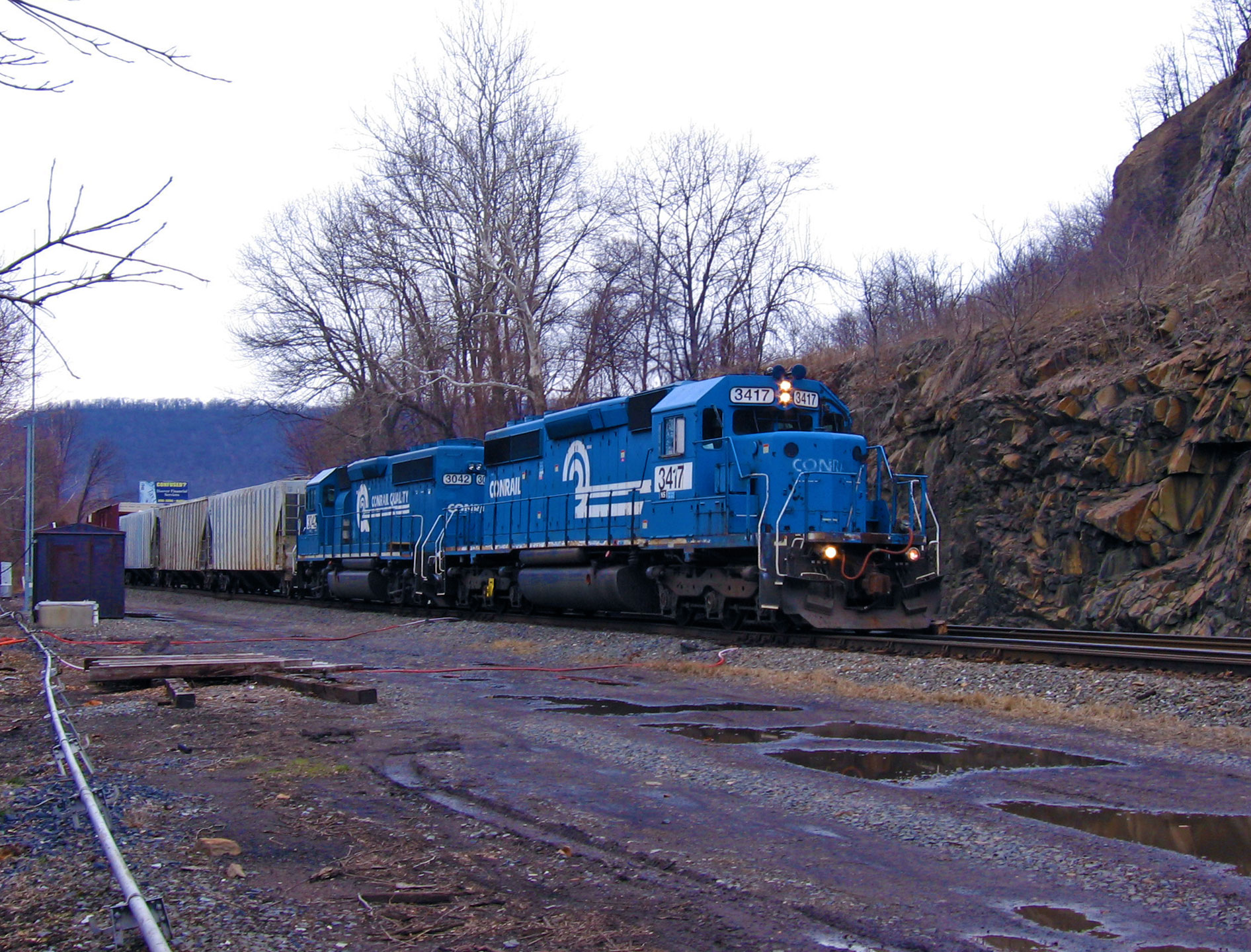 And here they are bringing that train into Enola Yard. 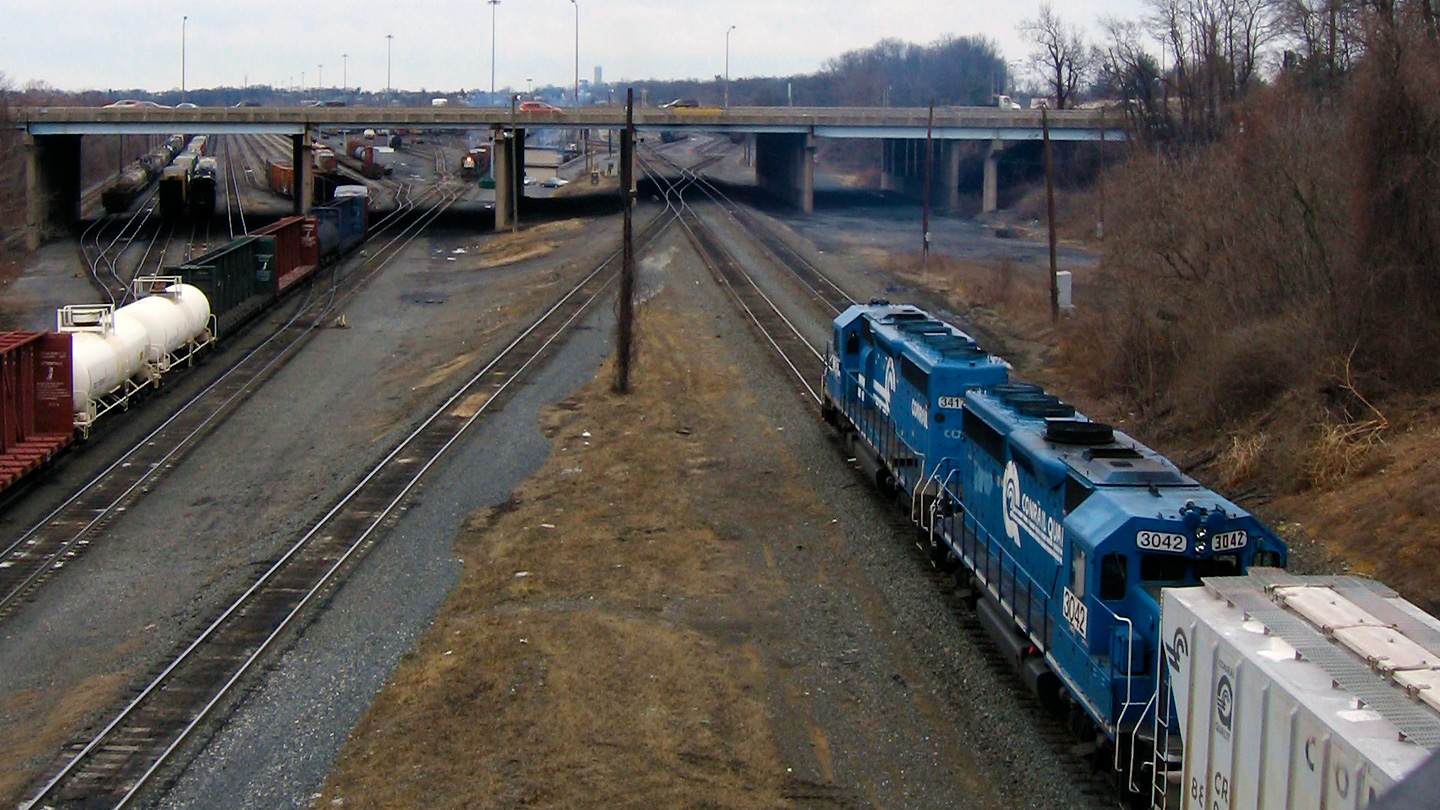 It kills me that these things were shot at such low resolution.

Next up some trips a bit later that year: believe it or not, this is May, right around the CRHS’s Legendary Rail-B-Qs. Here’s some CSX power hanging out at the Enola Yard office. 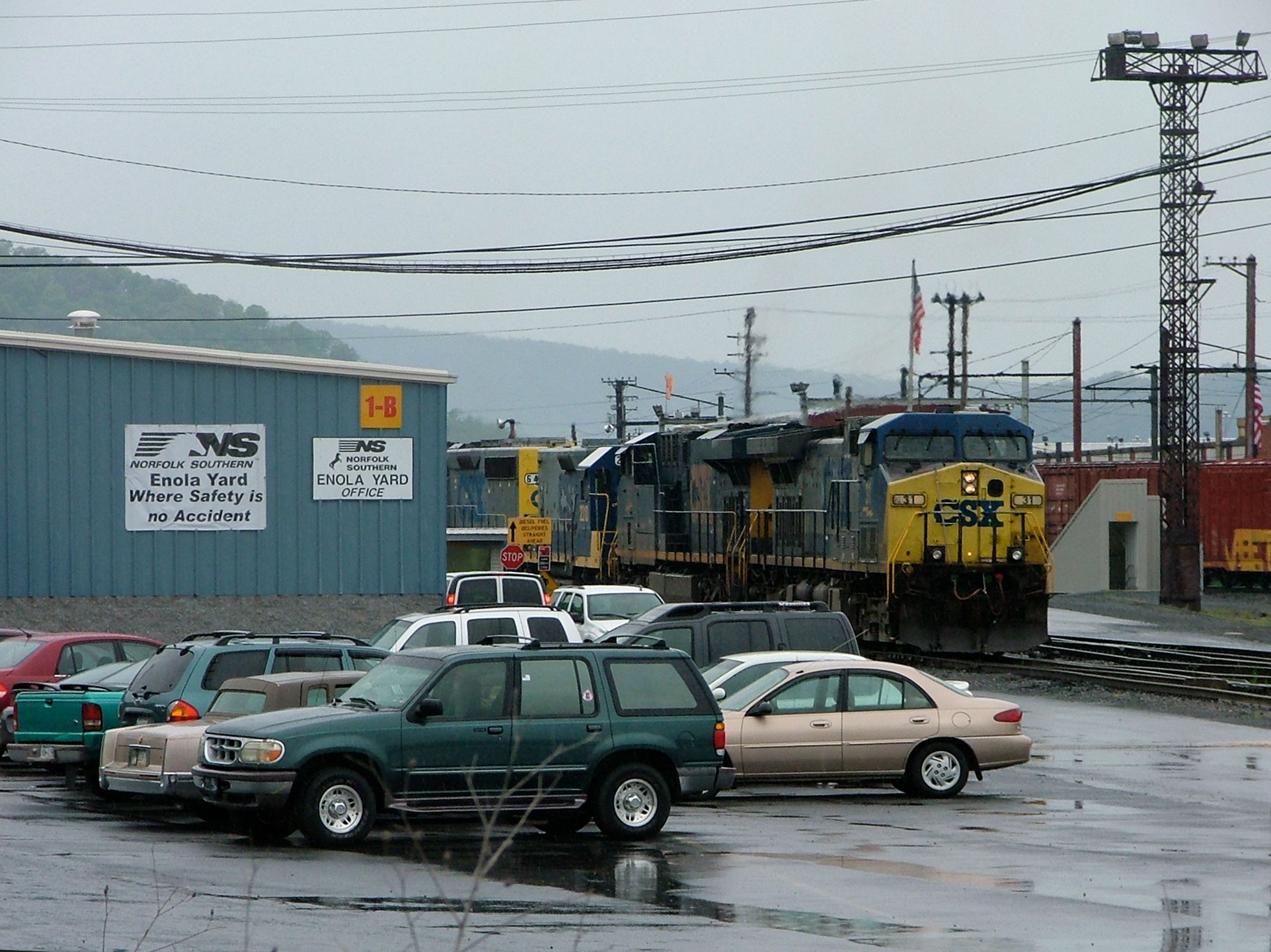 Two things that aren’t around anymore: my old Volvo V70 and the position light signals at Newport PA. 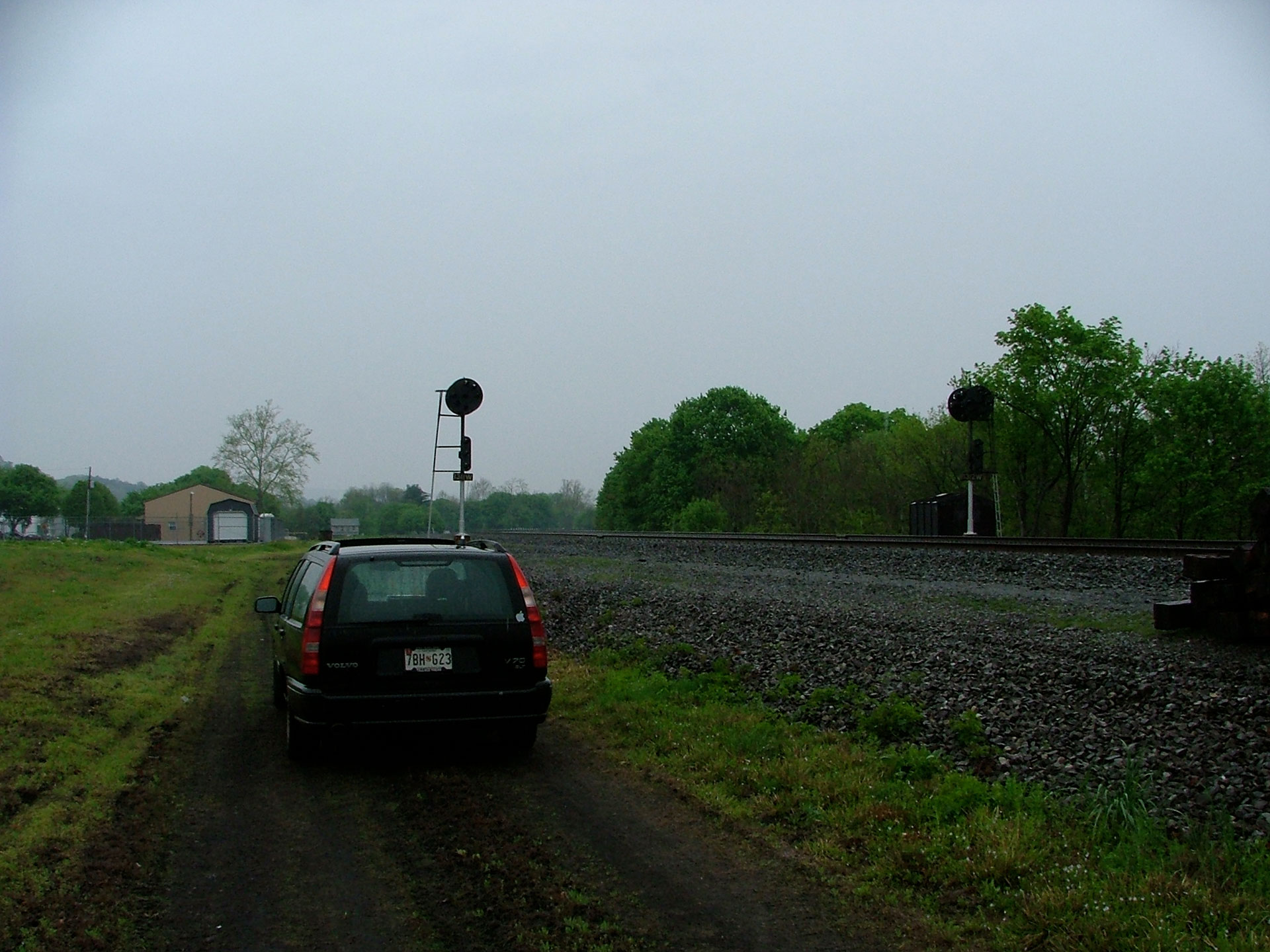 And here we have an eastbound train at Lewistown with a VRE unit in tow. 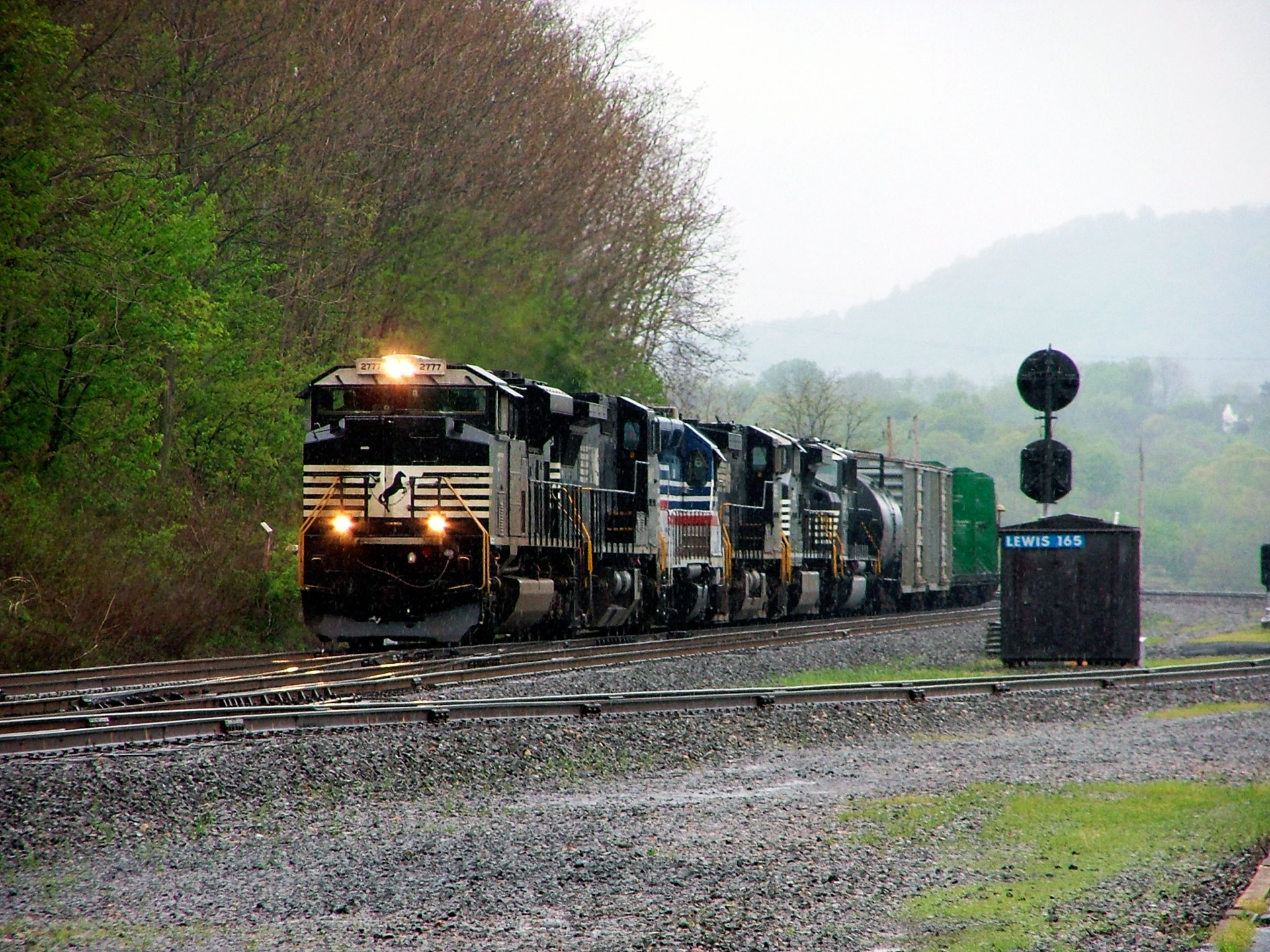 A little later that year was Conrail Days at the Railroad Museum of PA. This year NS gave us a Conrail painted SD60I that we used a vinyl patch to renumber for the event. Of course that still left the numberboards that were showing the new NS number. We took care of that problem with a combination of foamcore and a the museum’s office printer. They looked good through most of the weekend but were starting to fade by Sunday afternoon. Luckily we saved them and I’m amused to say that they’re the only set of locomotive numberboards that I own. 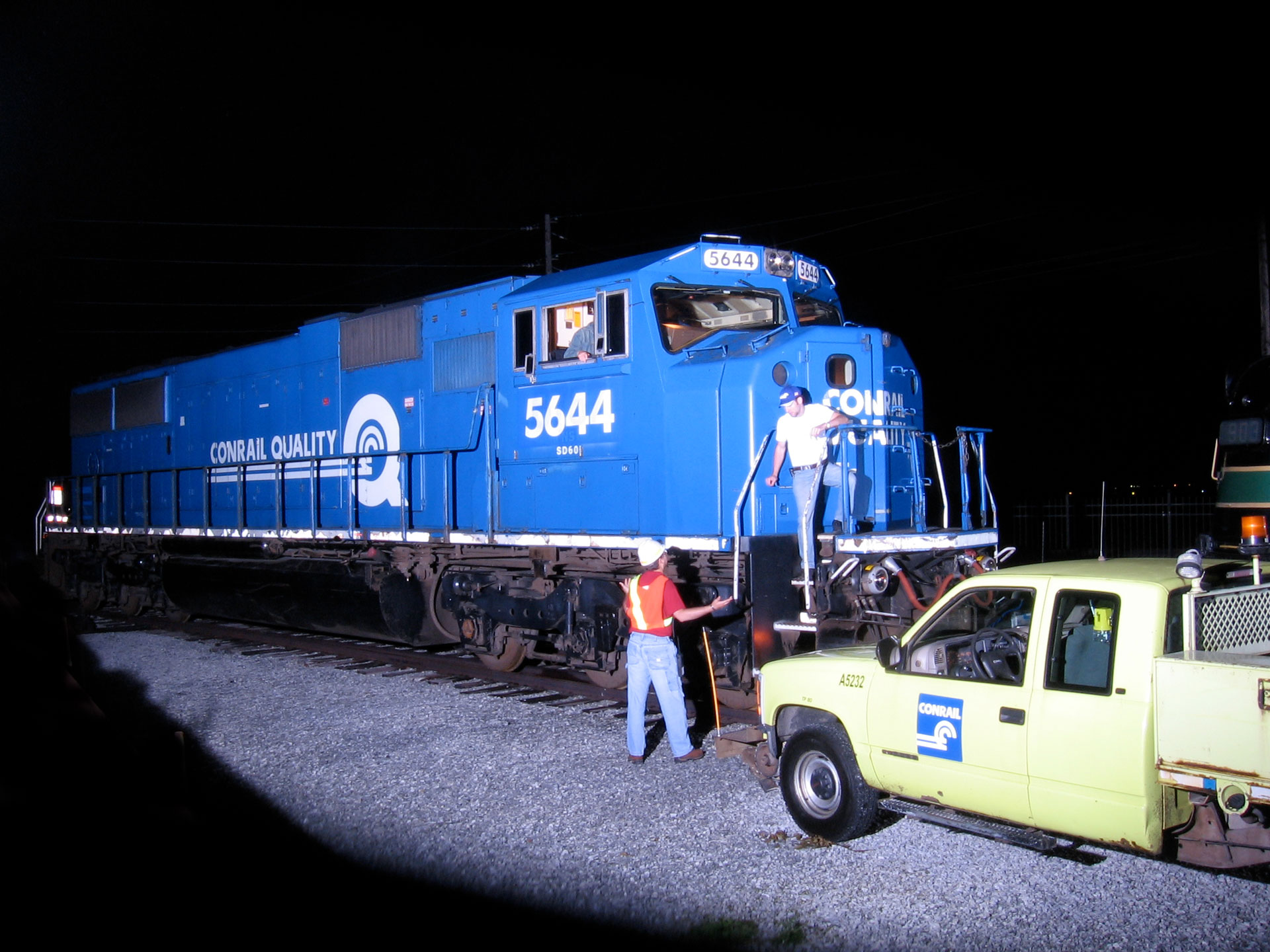 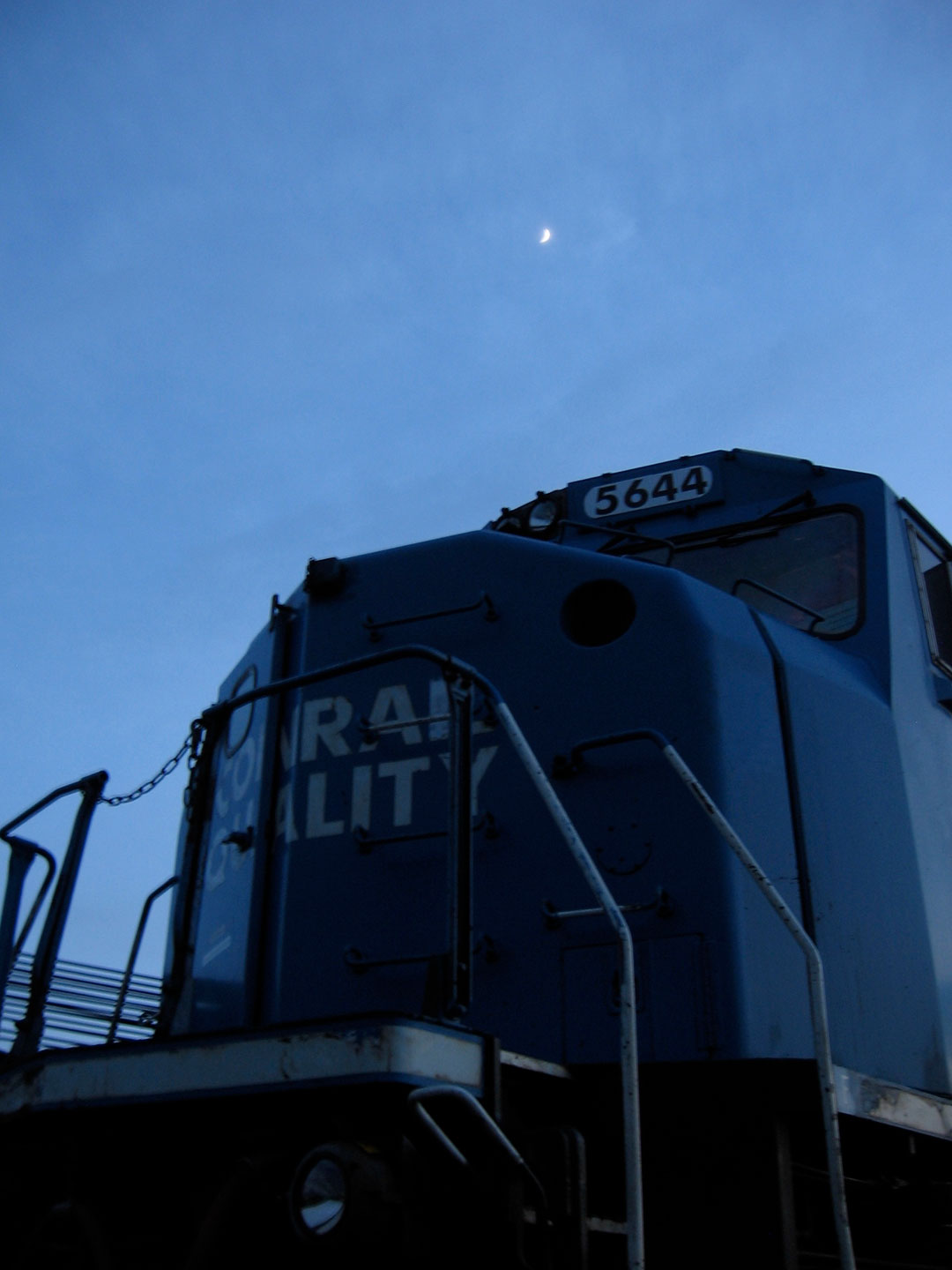 We also used a magnetic patch to Conrailize the museum’s E44 for photos inside the museum building itself. 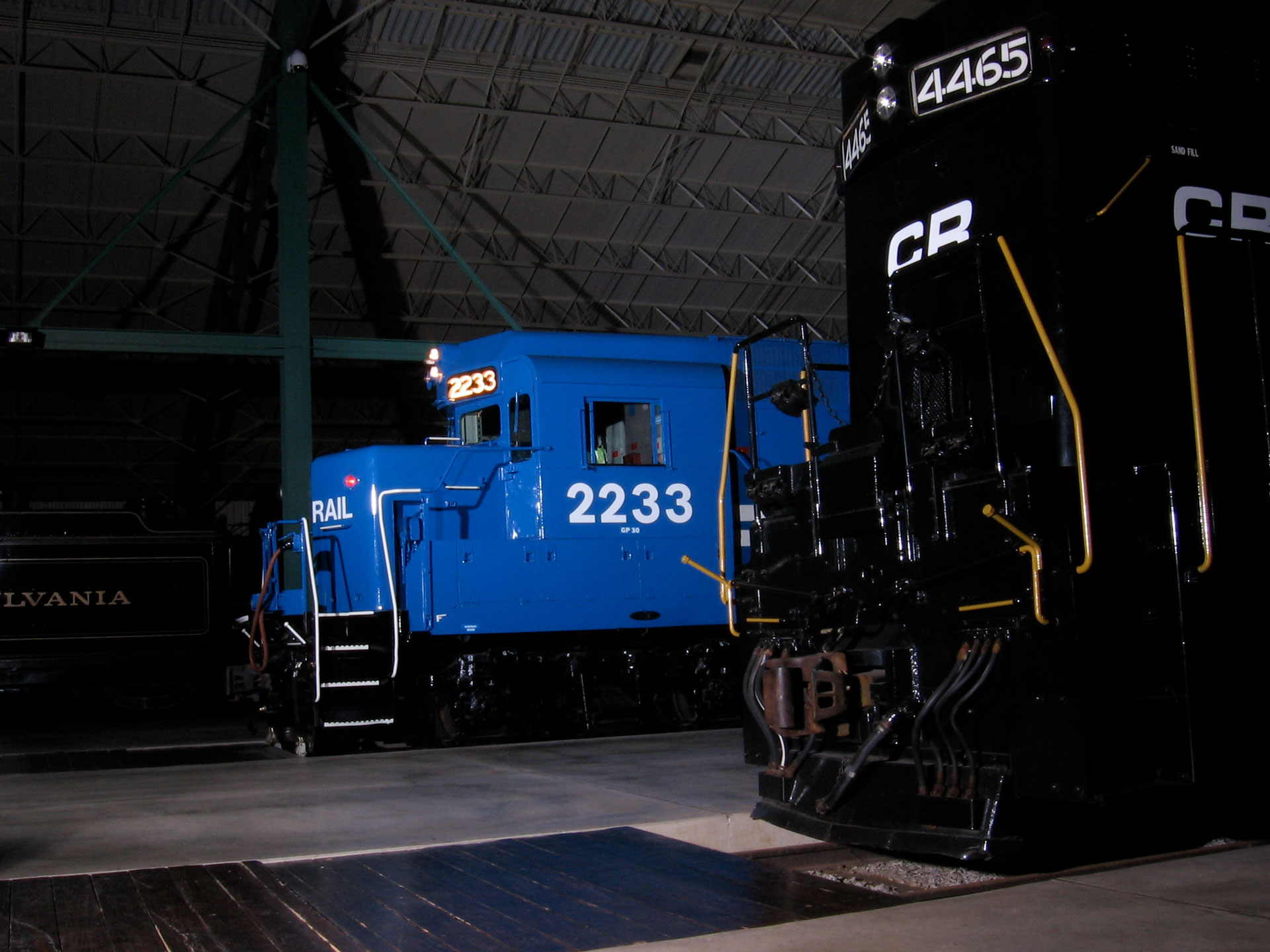