My friend Ben, who I’ve mentioned a number of times here is a Pittsburgh boy. Consequently, when contemplating railfanning trip destinations, the Steel City frequently comes up. When planning a trip for the fall of 2016, he wanted to show off more of the city he loves, and especially the Conemaugh Line he’s planning to model.

After breakfast, our actual railfanning began with a stop at the legendary Pittsburgh “trench” near the National Aviary where we caught the AVR heading to NS’s Island Ave Yard. 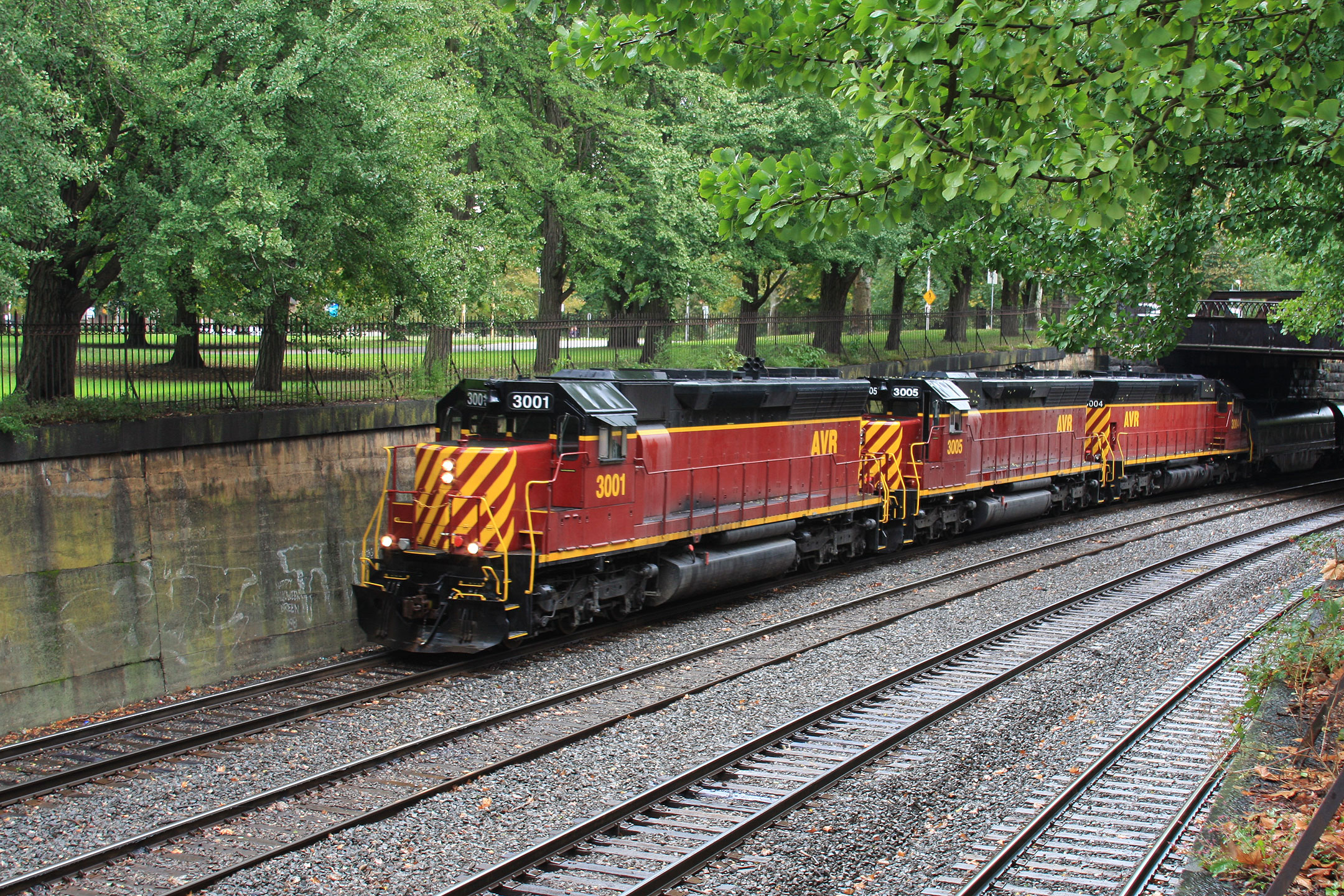 We were hoping to catch them coming back east later at CP PITT, but had to settle for some NS action. 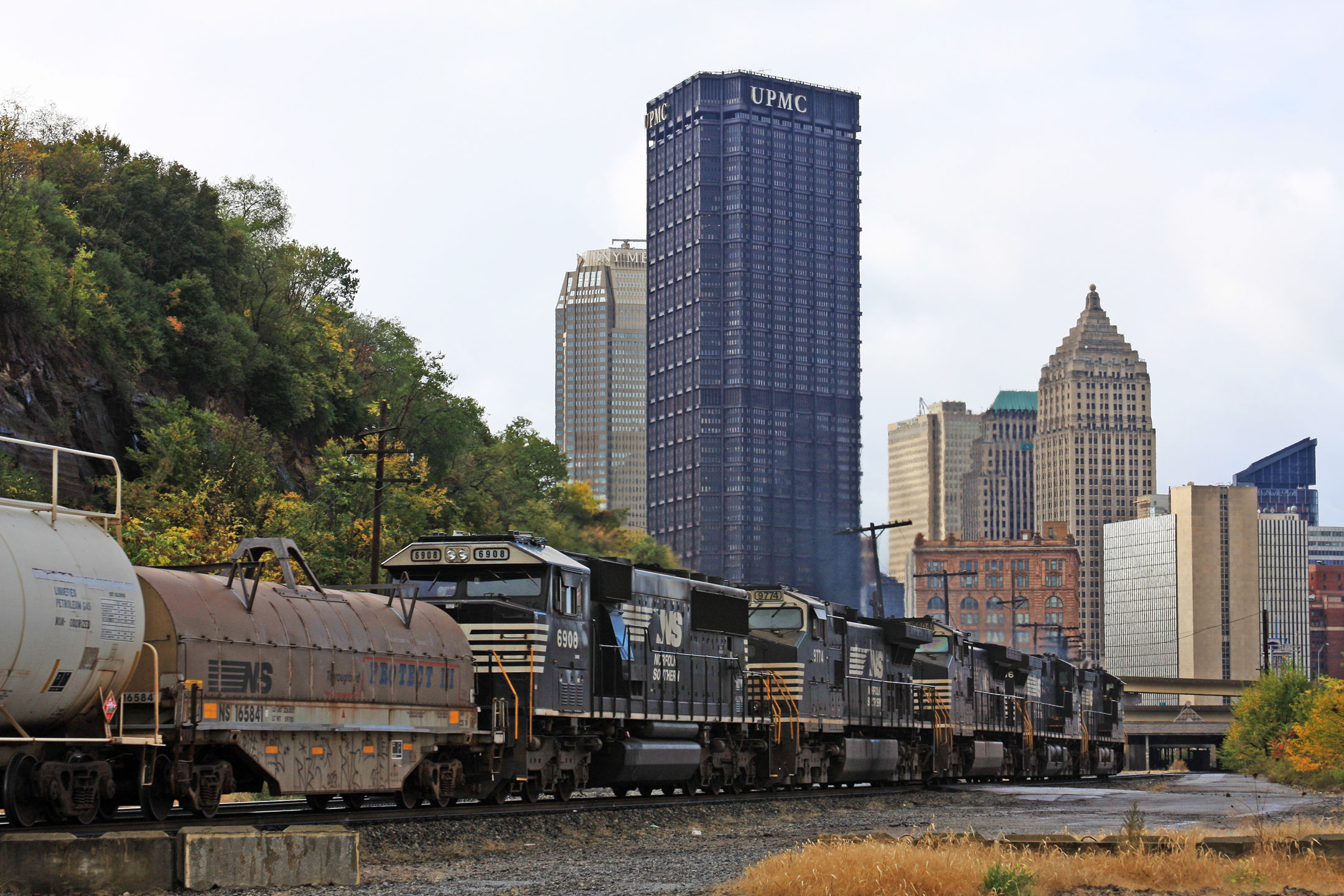 From there it was off to Braddock to try our luck with the Union RR. It’s hard not to love EMD pups on mainline trains, so it’s always worth a shot. There’s also plenty of NS Action as well. 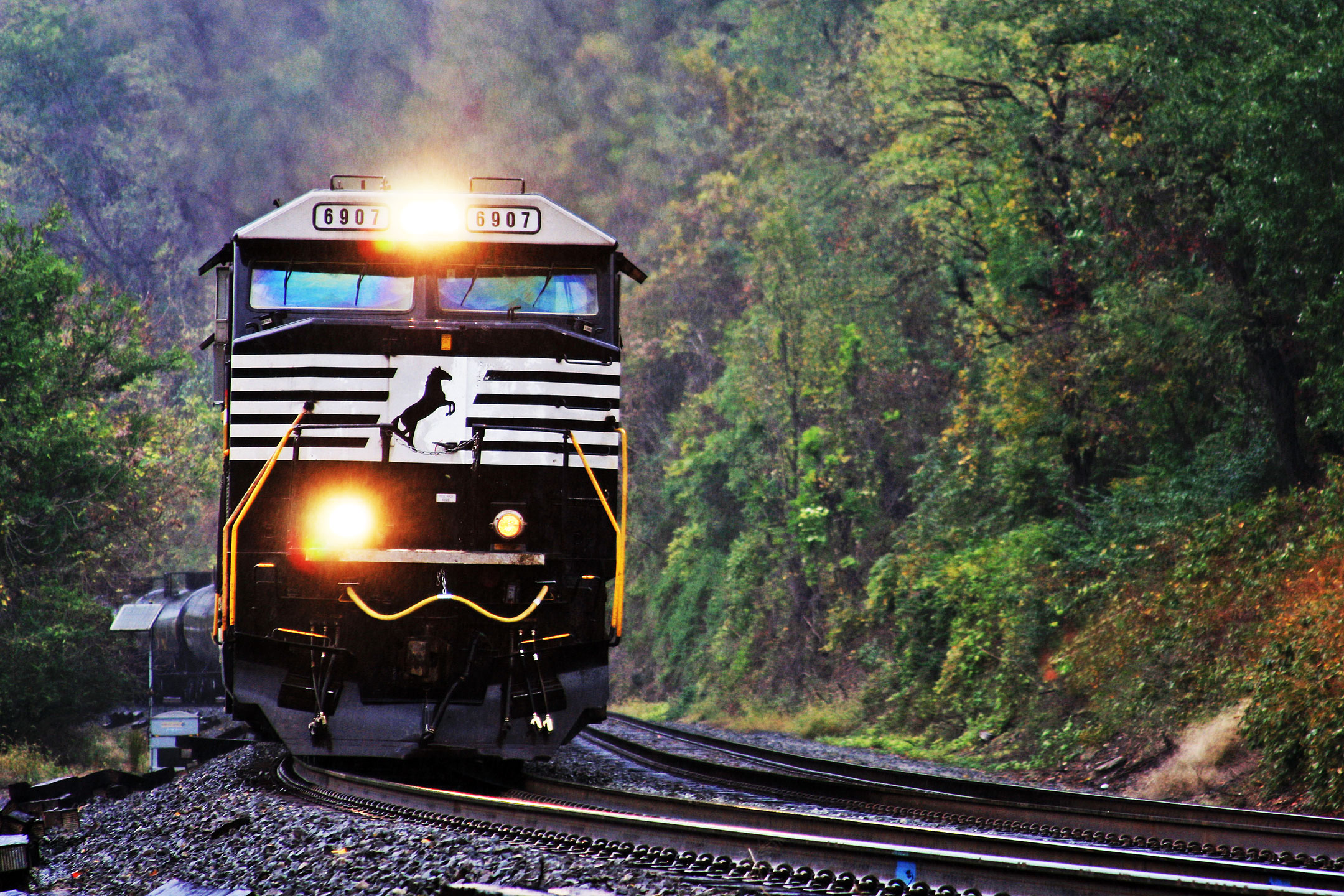 We got exceedingly lucky though when an empty hopper train showed up heading to the B&LE interchange. 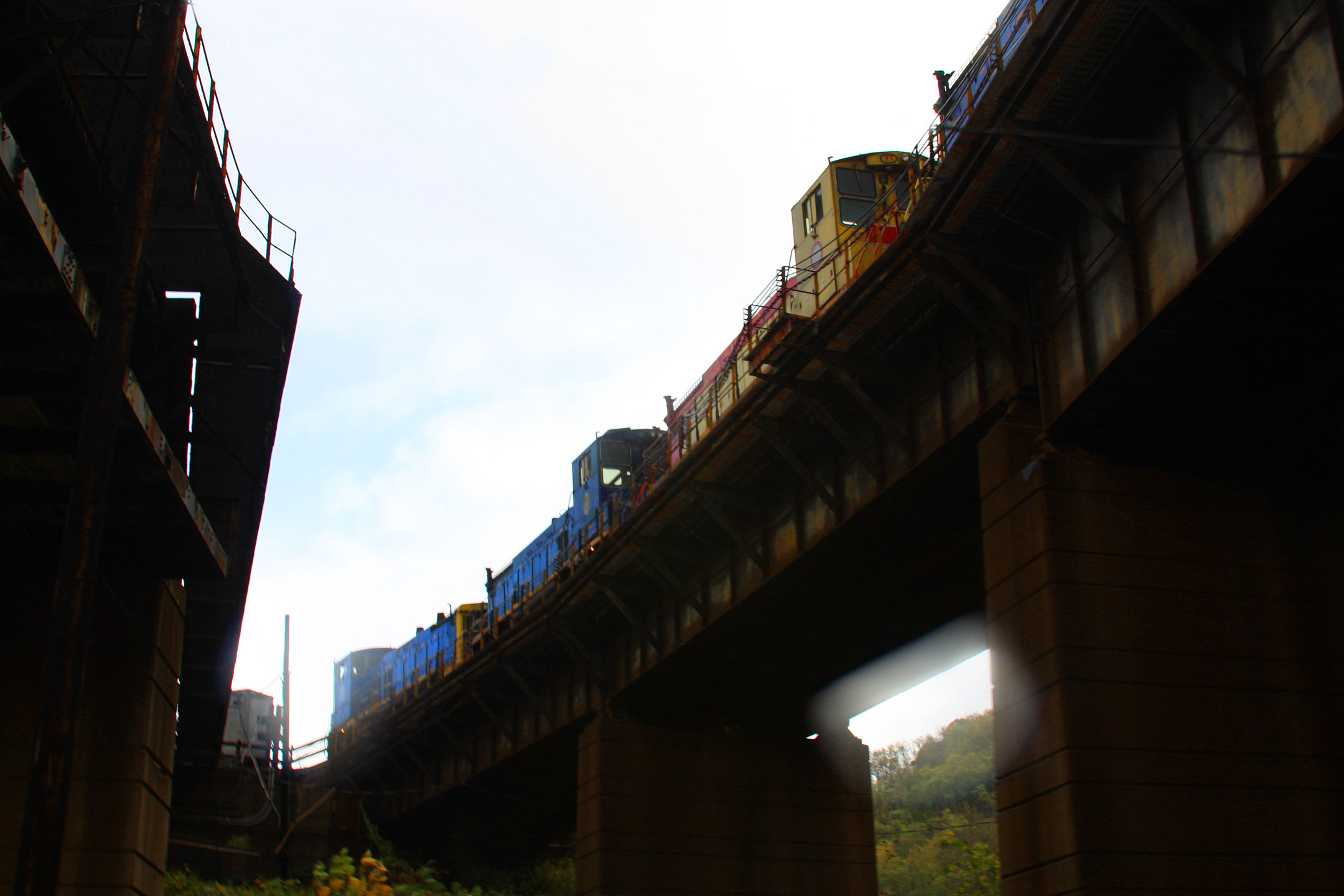 Of course a chase ensued, and the Nissan Armada of Stupid (our rental for the weekend) did not let us down. 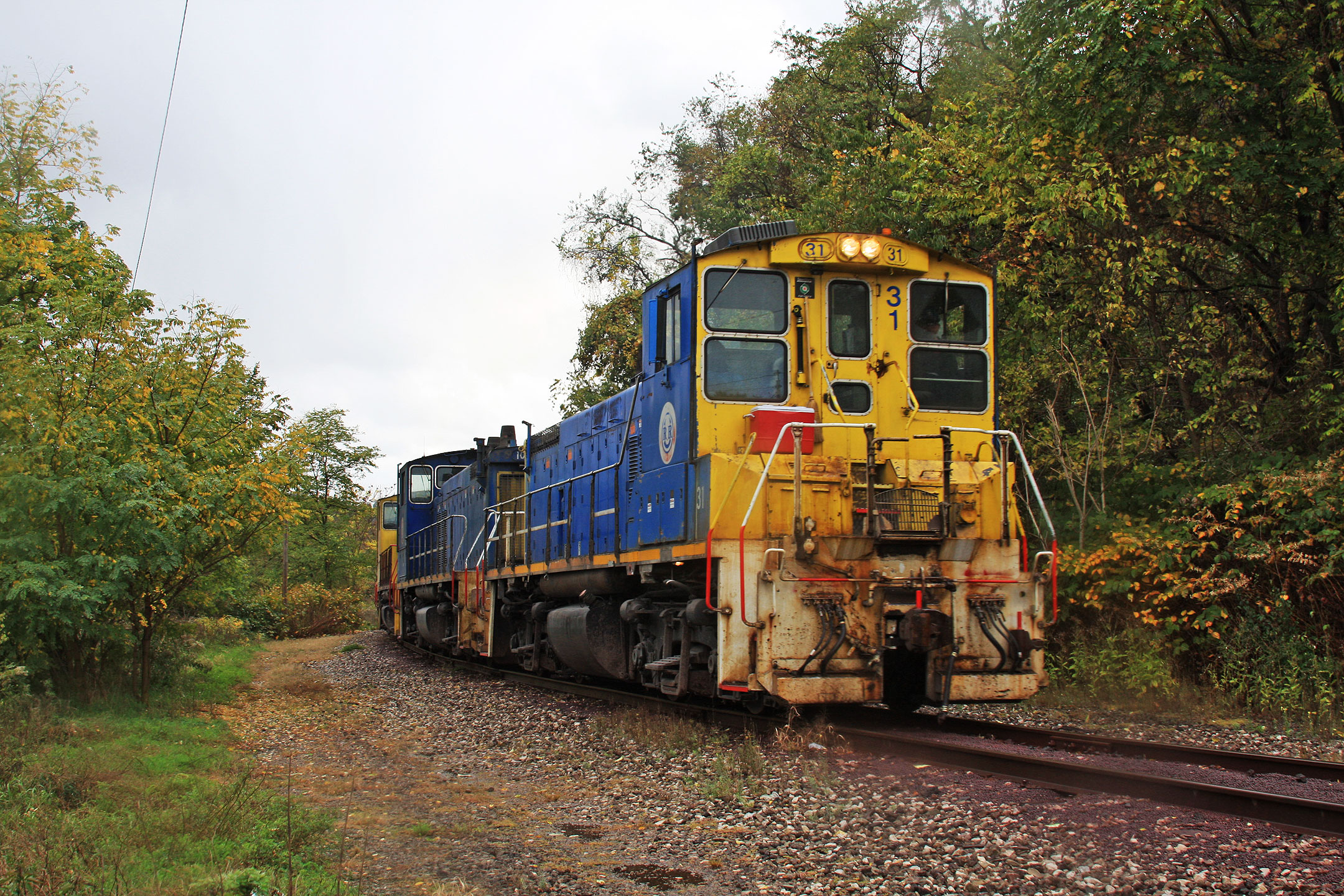 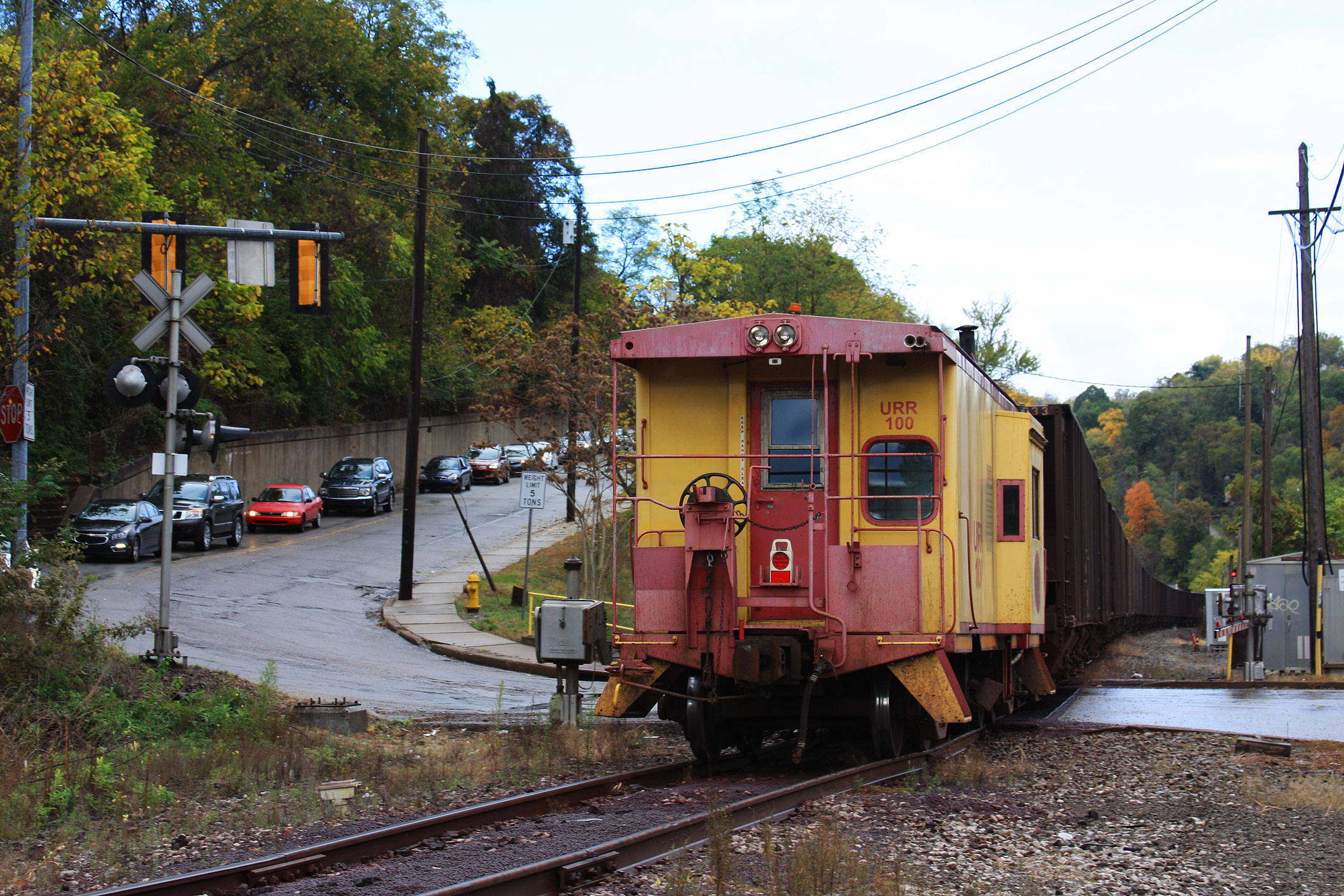 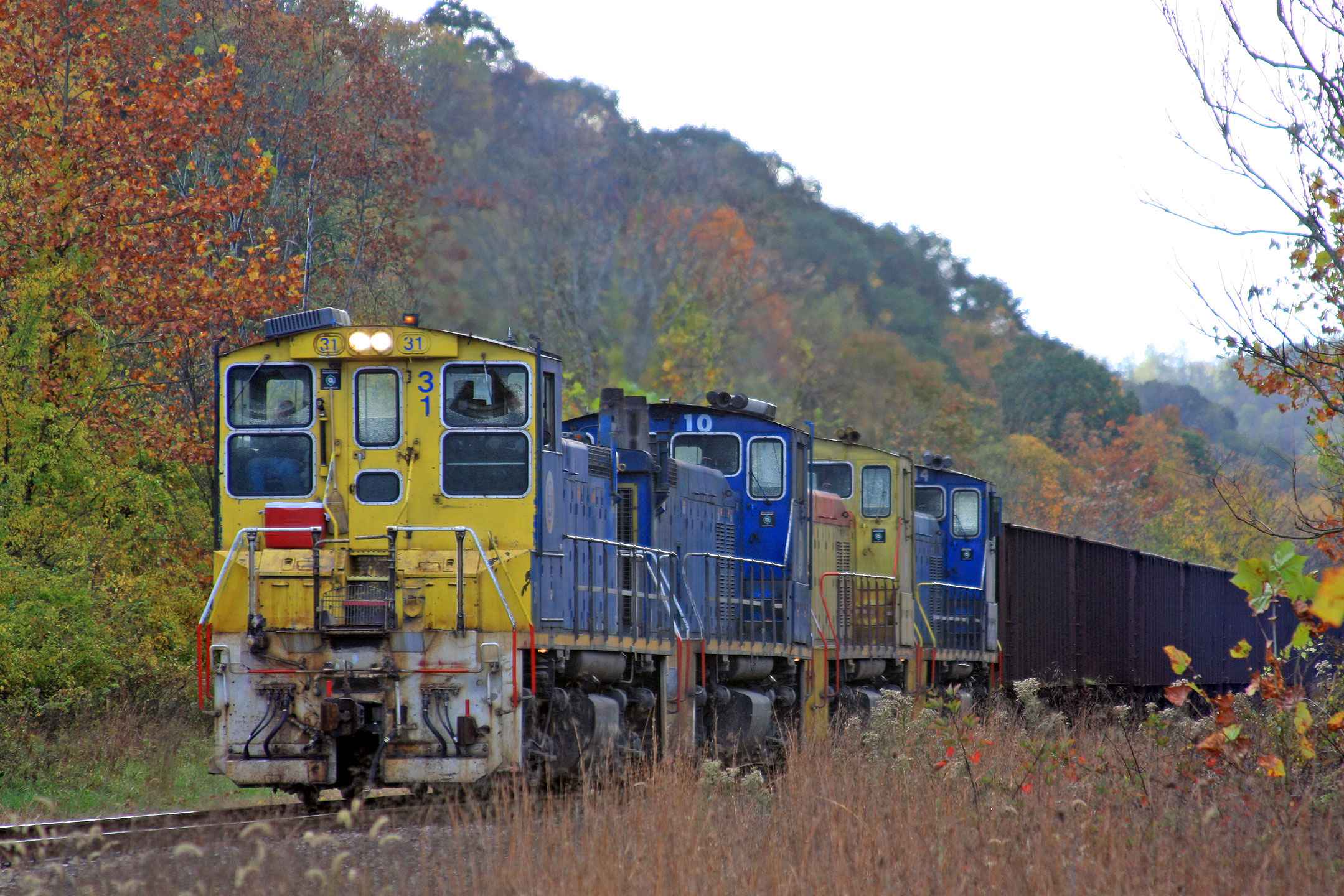 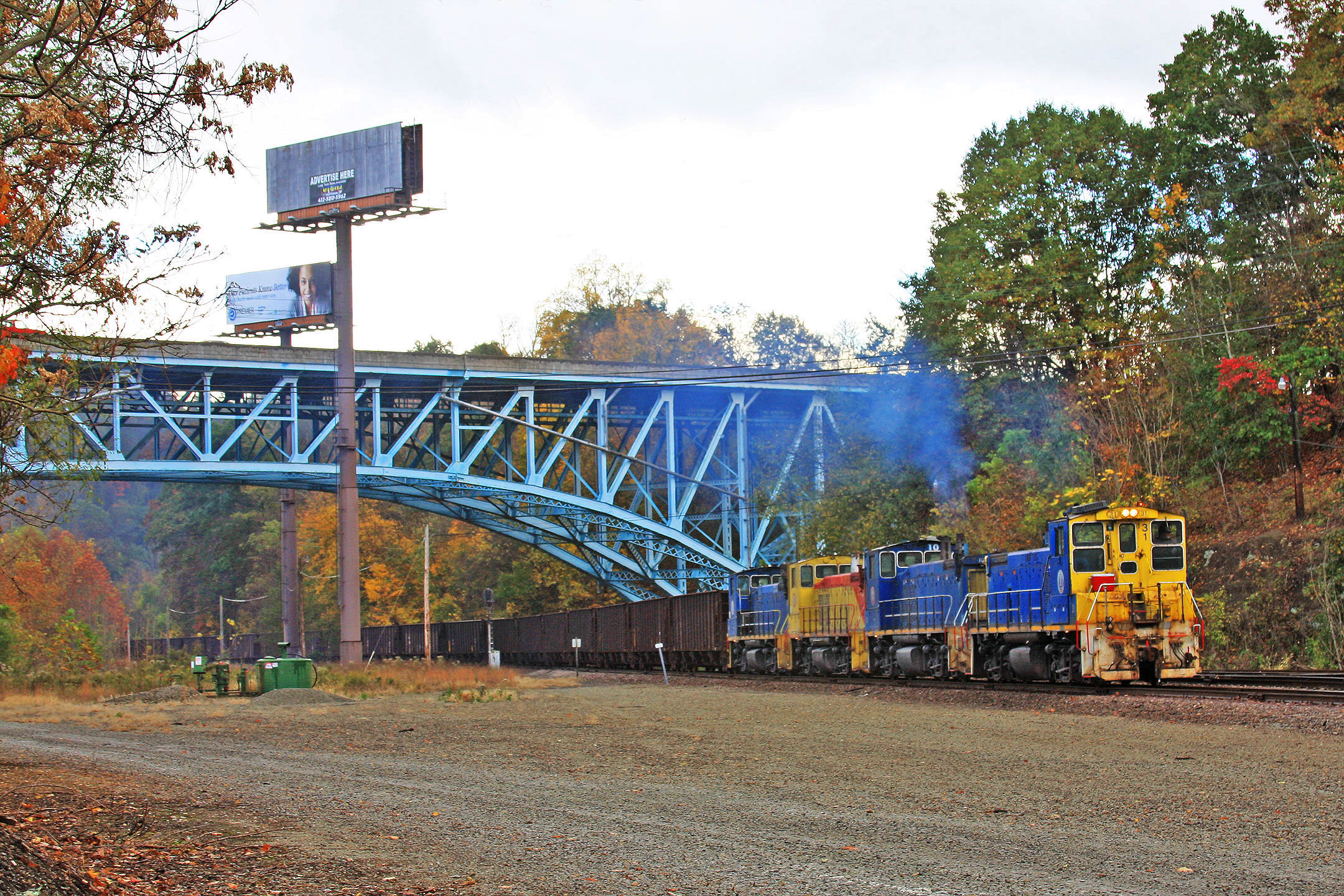 Once we lost the Union train to unreachable territory we headed over to Homestead for a bit of mainline action. Buried a few units deep here was the N&W Heritage unit. 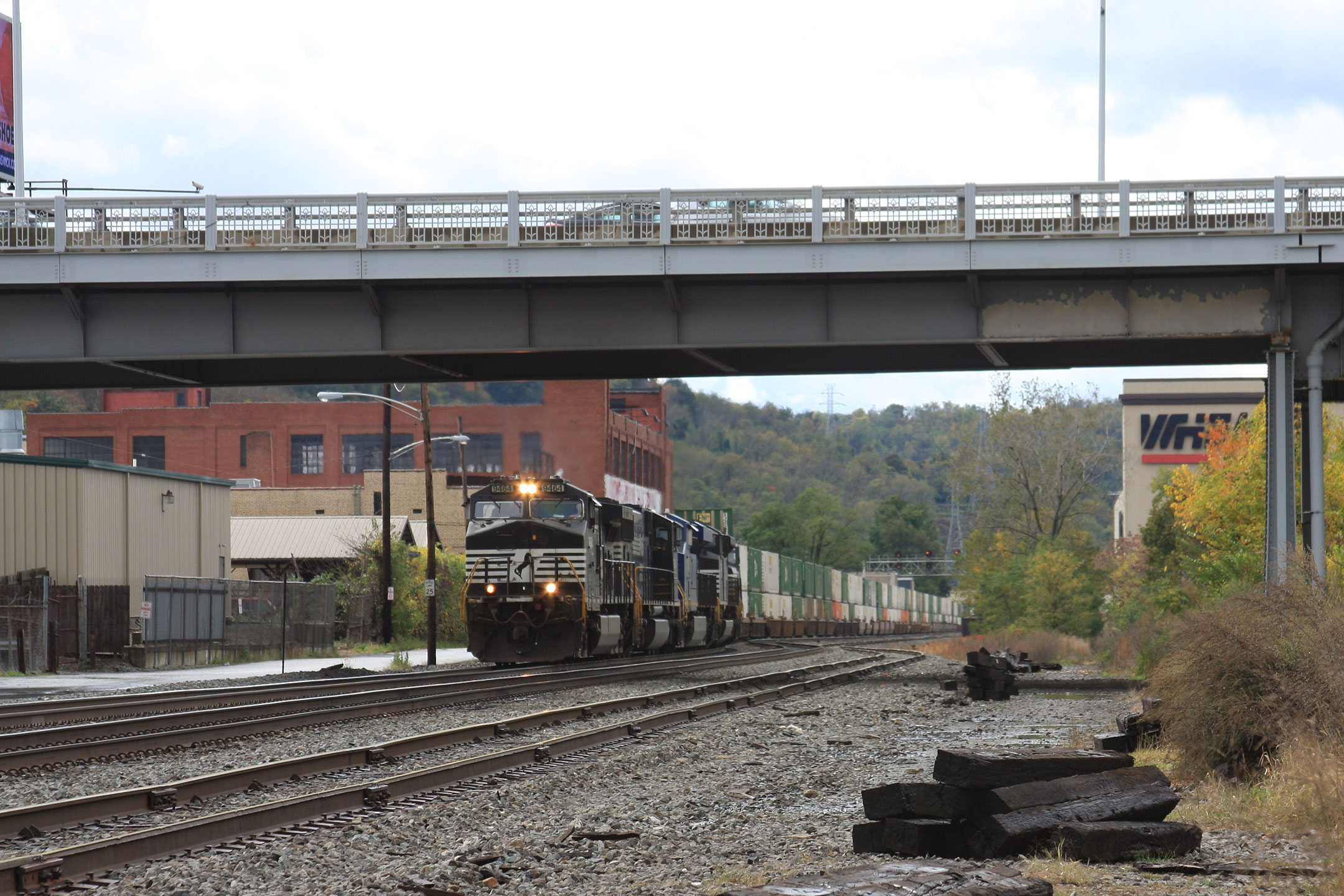 This was the beginning of a bit of a lull and some sightseeing. 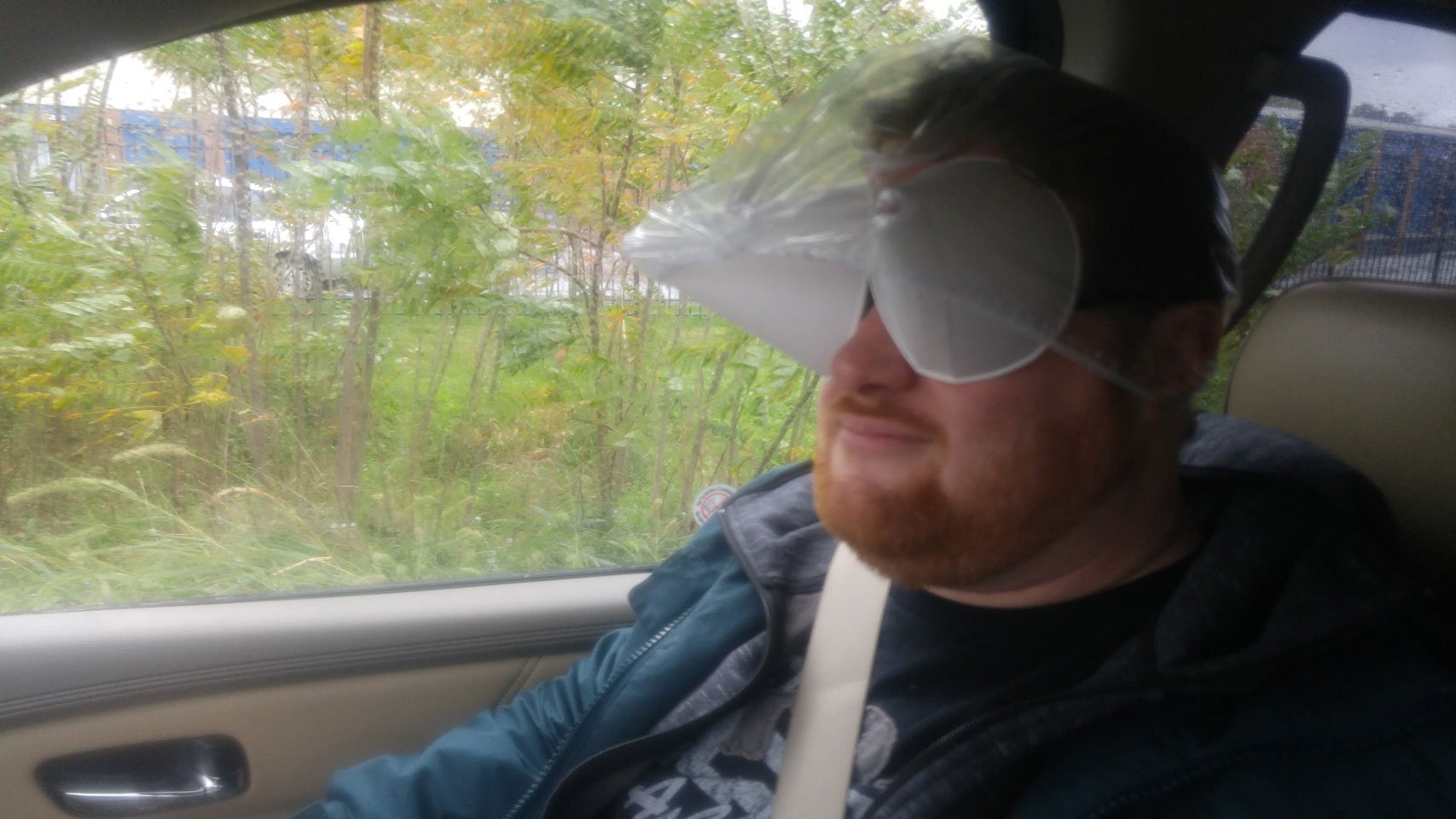 Eventually our travels took us to the Wheeling and Lake Erie’s Rook Yard, where we caught some power hanging around. 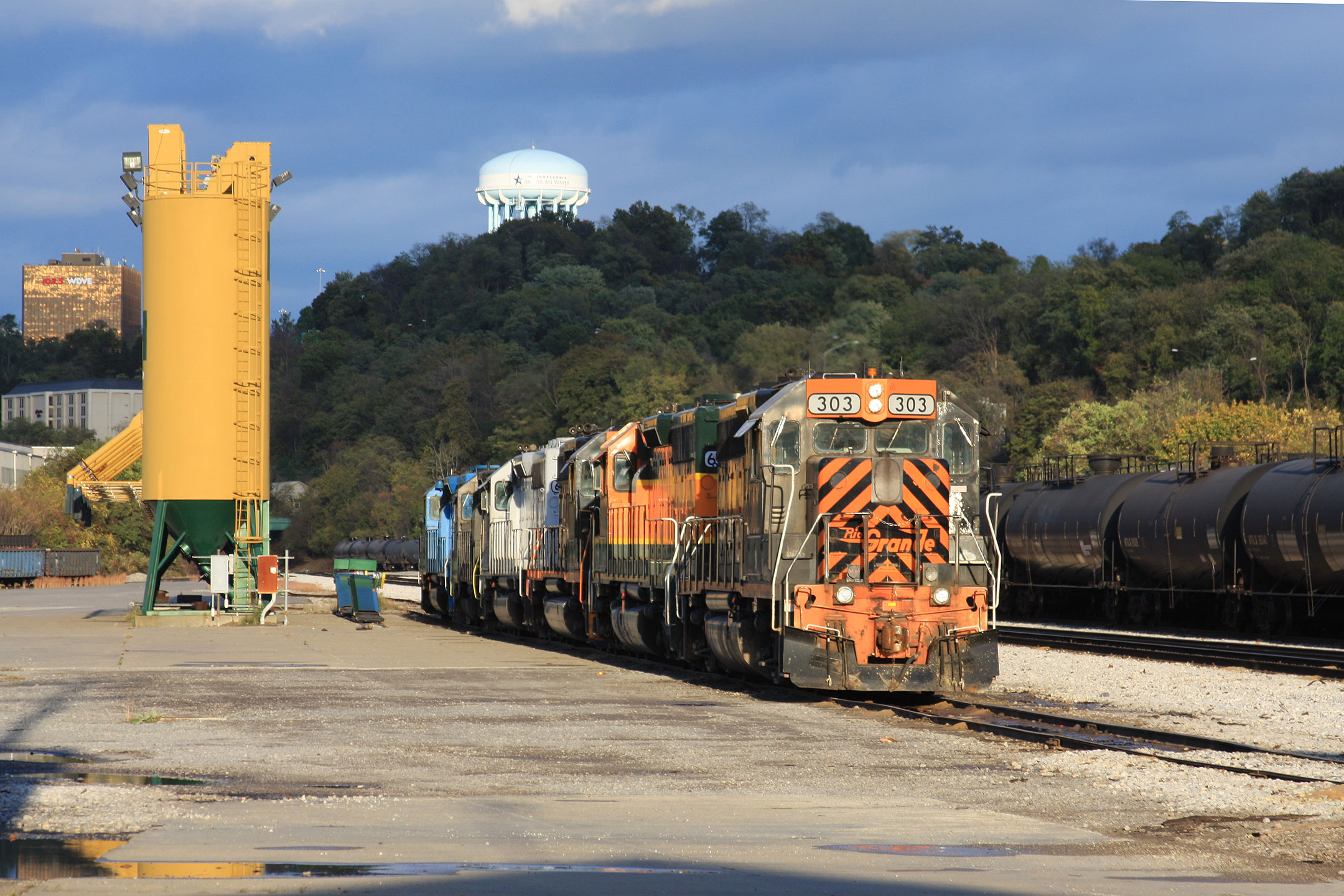 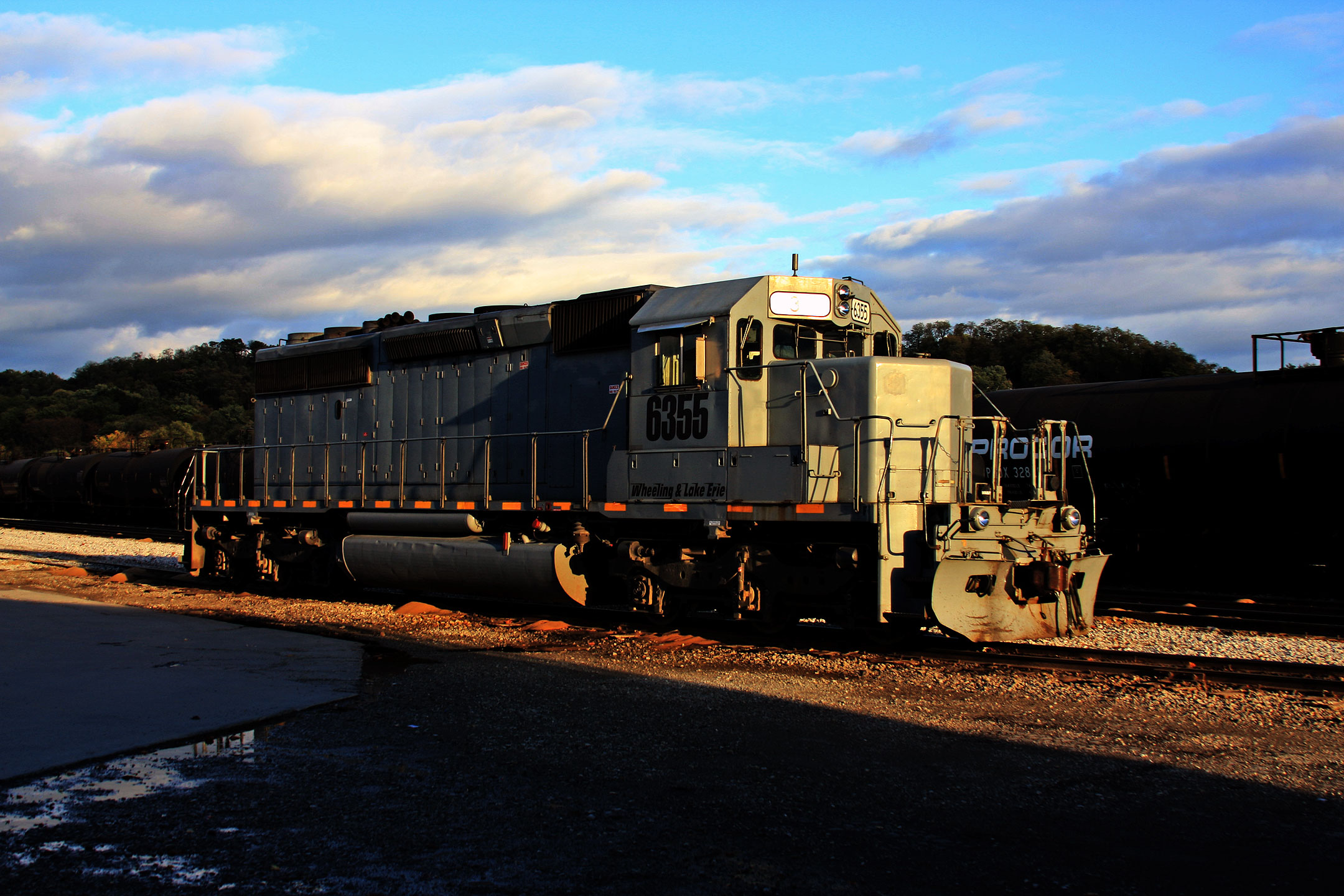 It was also a good time to get the official trip vehicle portrait. 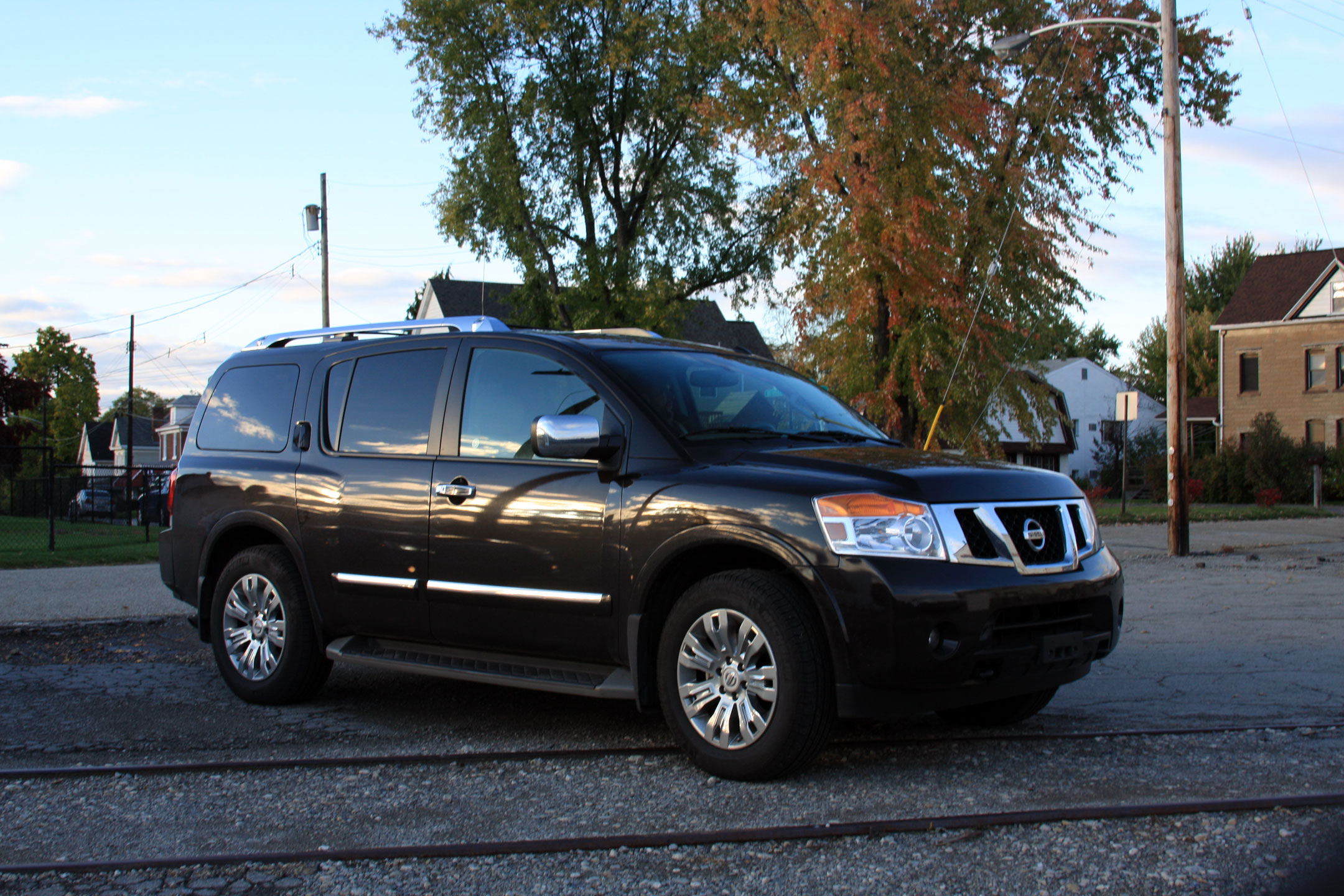 Sunday was Conemaugh Line Day, with Ben taking us on a tour of some of his favorite spots. There wasn’t a ton of action, but at least it was some interesting scenery. 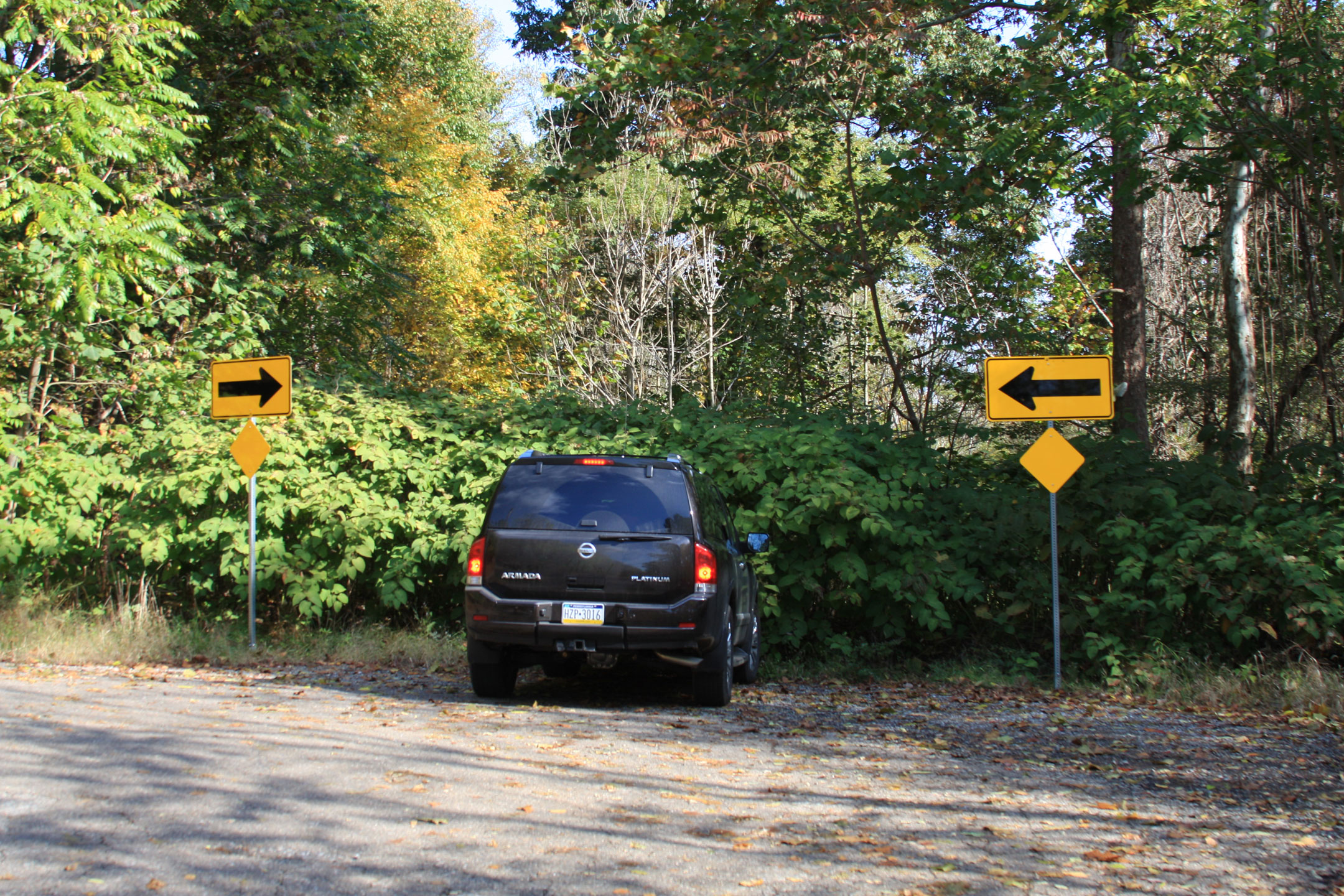 Things were better when we actually found a steel mill and Allegheny Ludlum’s plant switchers. 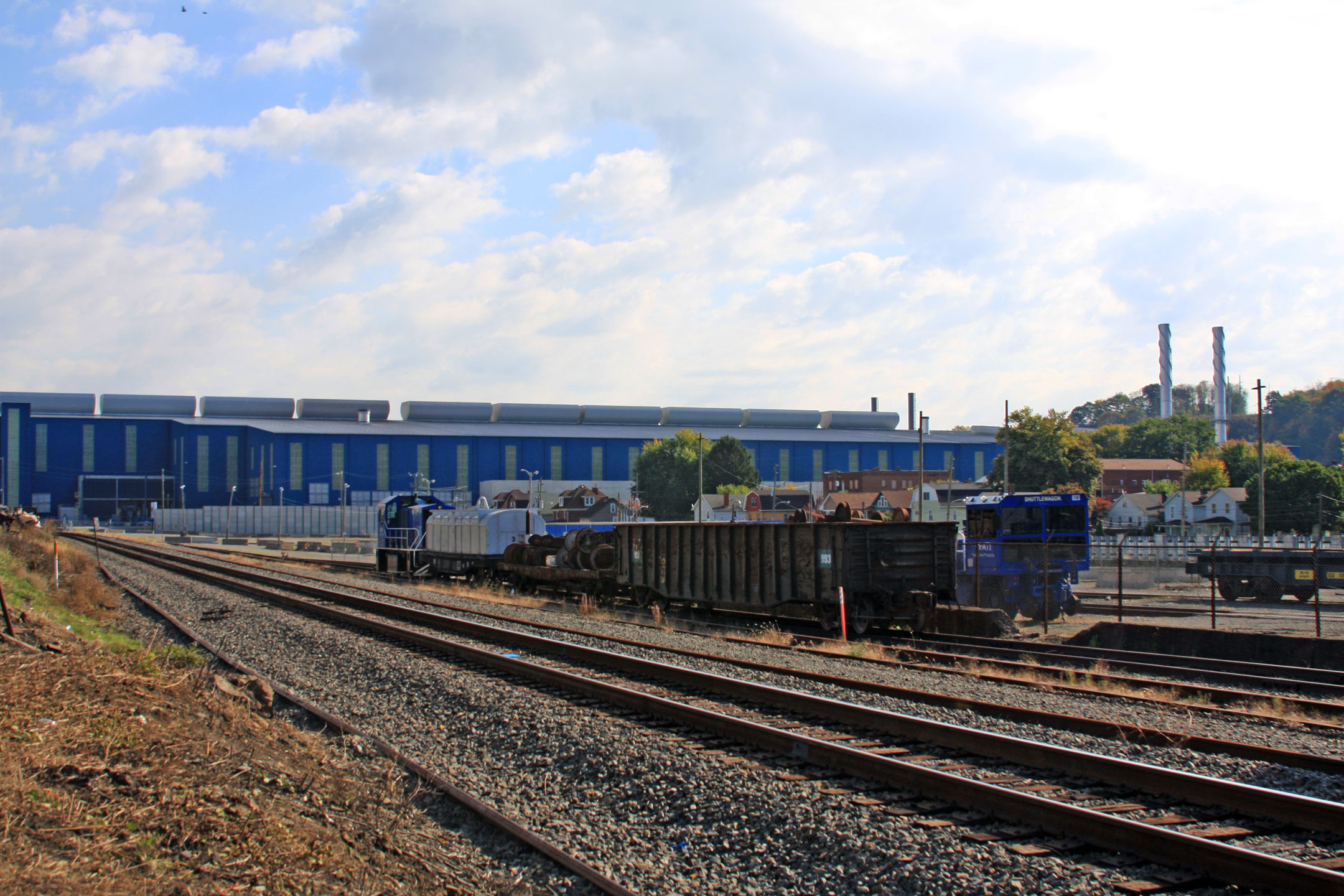 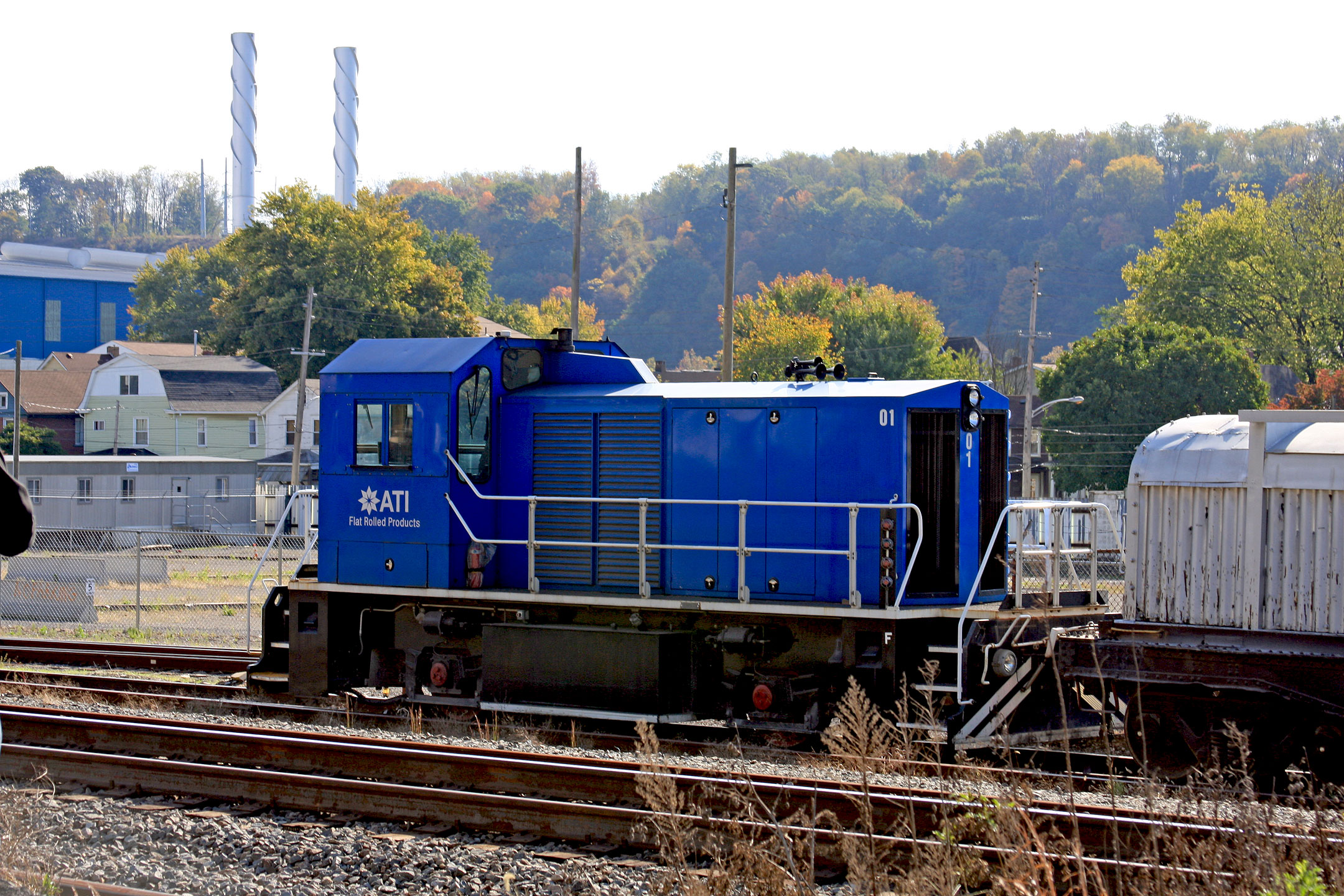 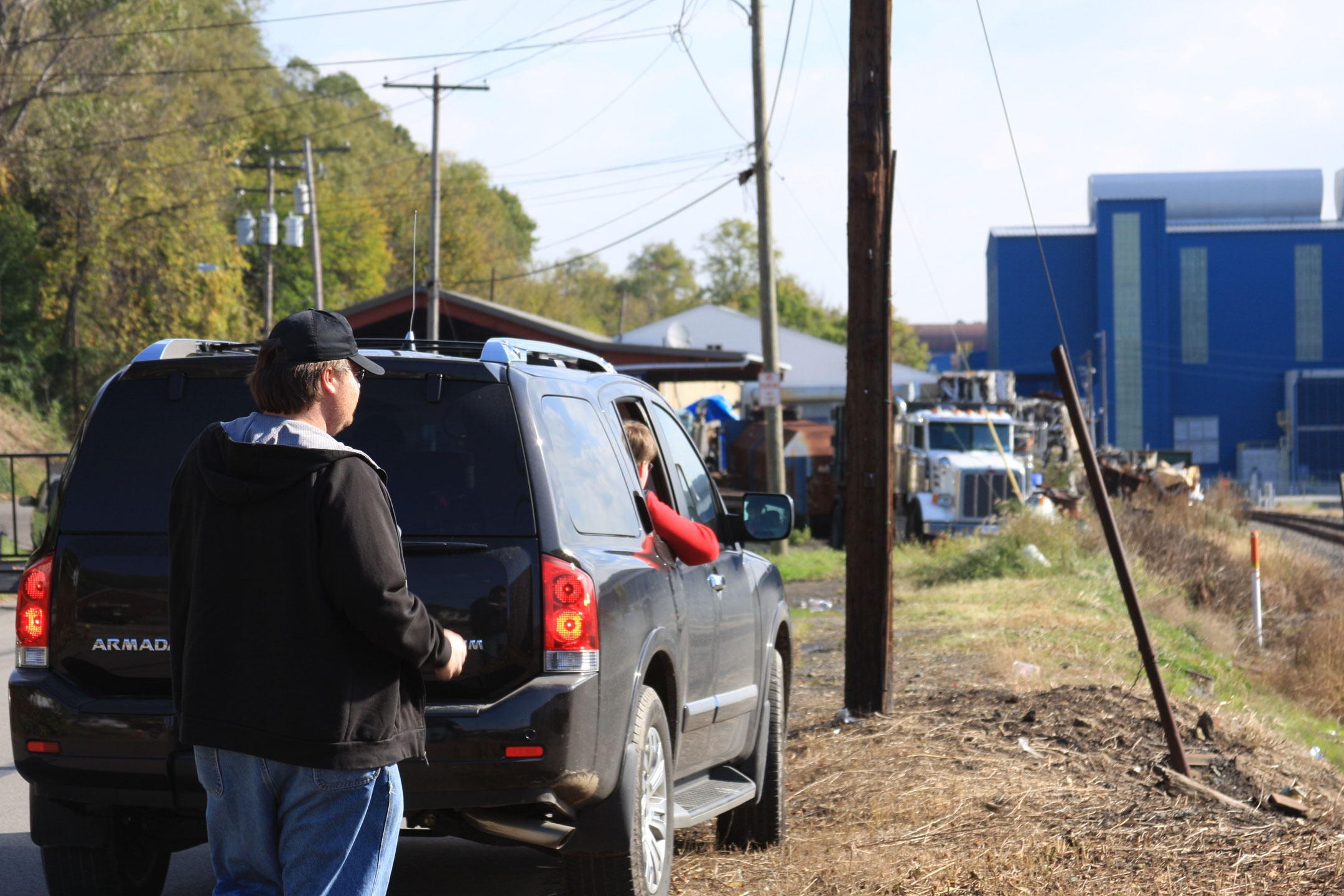 We continued east to the MOW Yard at Tarentum where we found a bunch of NS stuff sitting around. 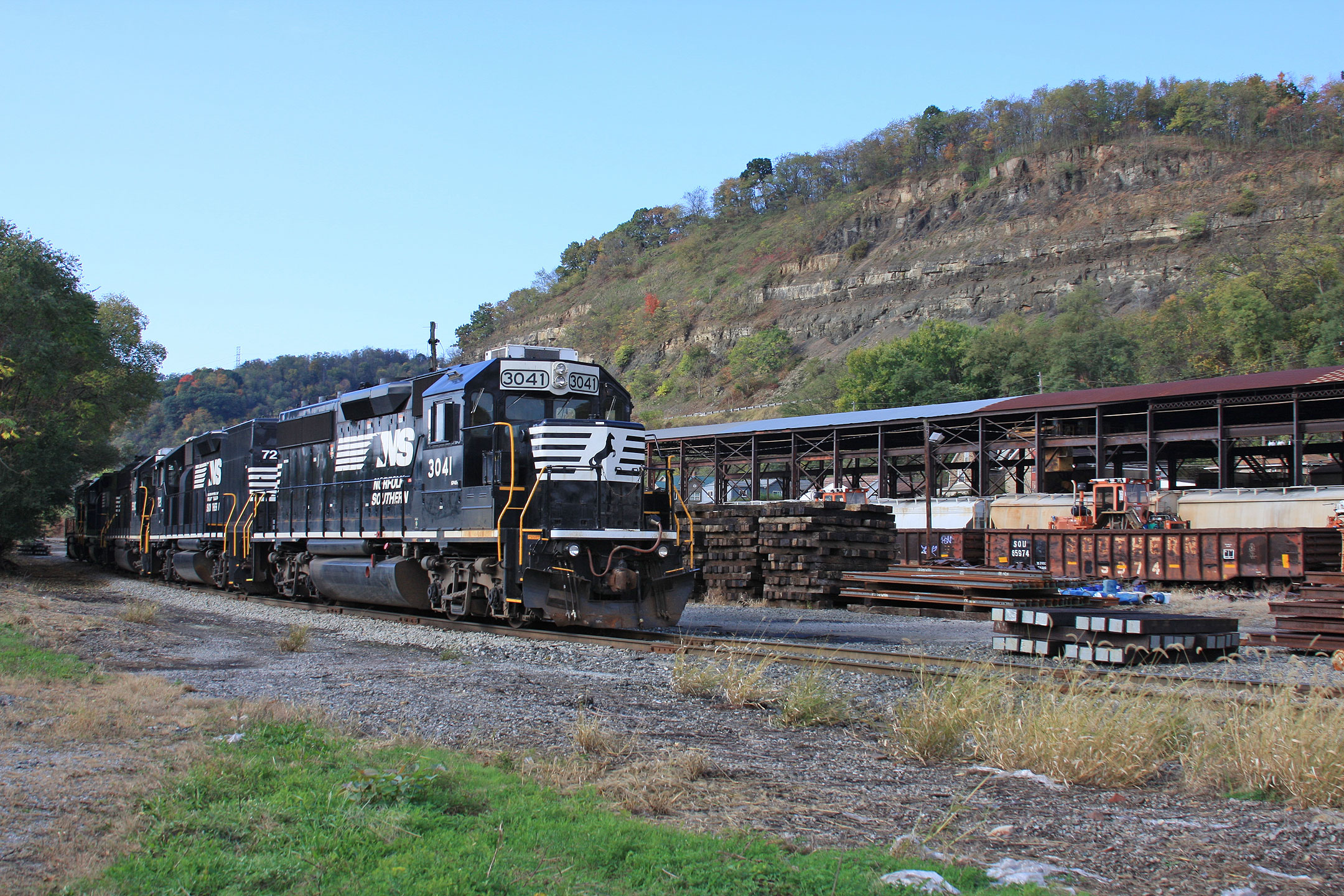 Our tour of the Conemaugh Line then took us to Conpitt Junction, where we saw a few trains, including a surprise: a manifest train coming off the CNL and continuing down the connector for the Sang Hollow Extension (which acts like a third main and extends from Conpitt to Johnstown).

Our slow journey east took us through Johnstown, where we caught up with some helpers rolling through the GRS signals at CP C. 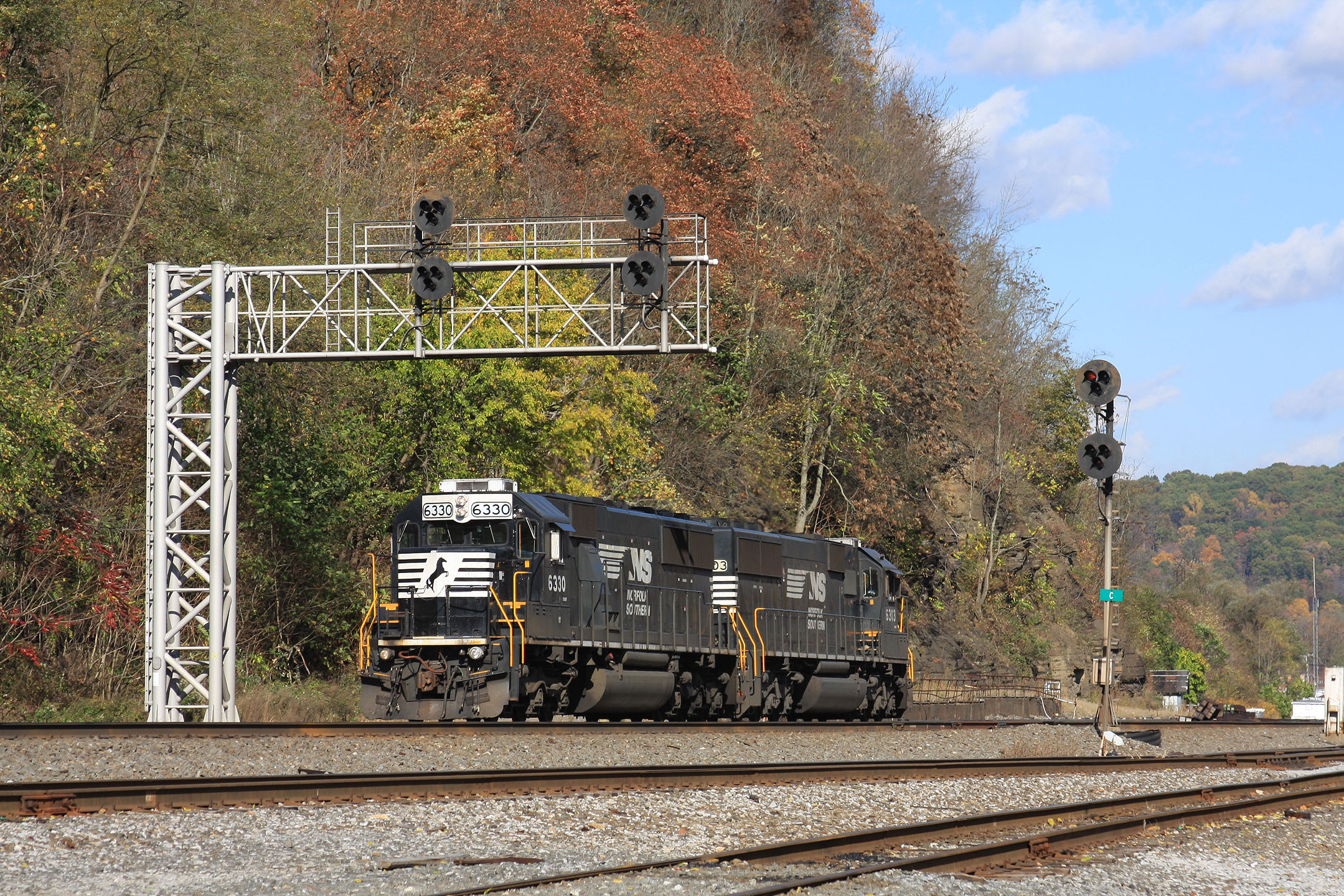 And our final shot of the day found us catching the westbound Amtrak Pennsylvanian heading into the setting sun at Huntingdon PA. 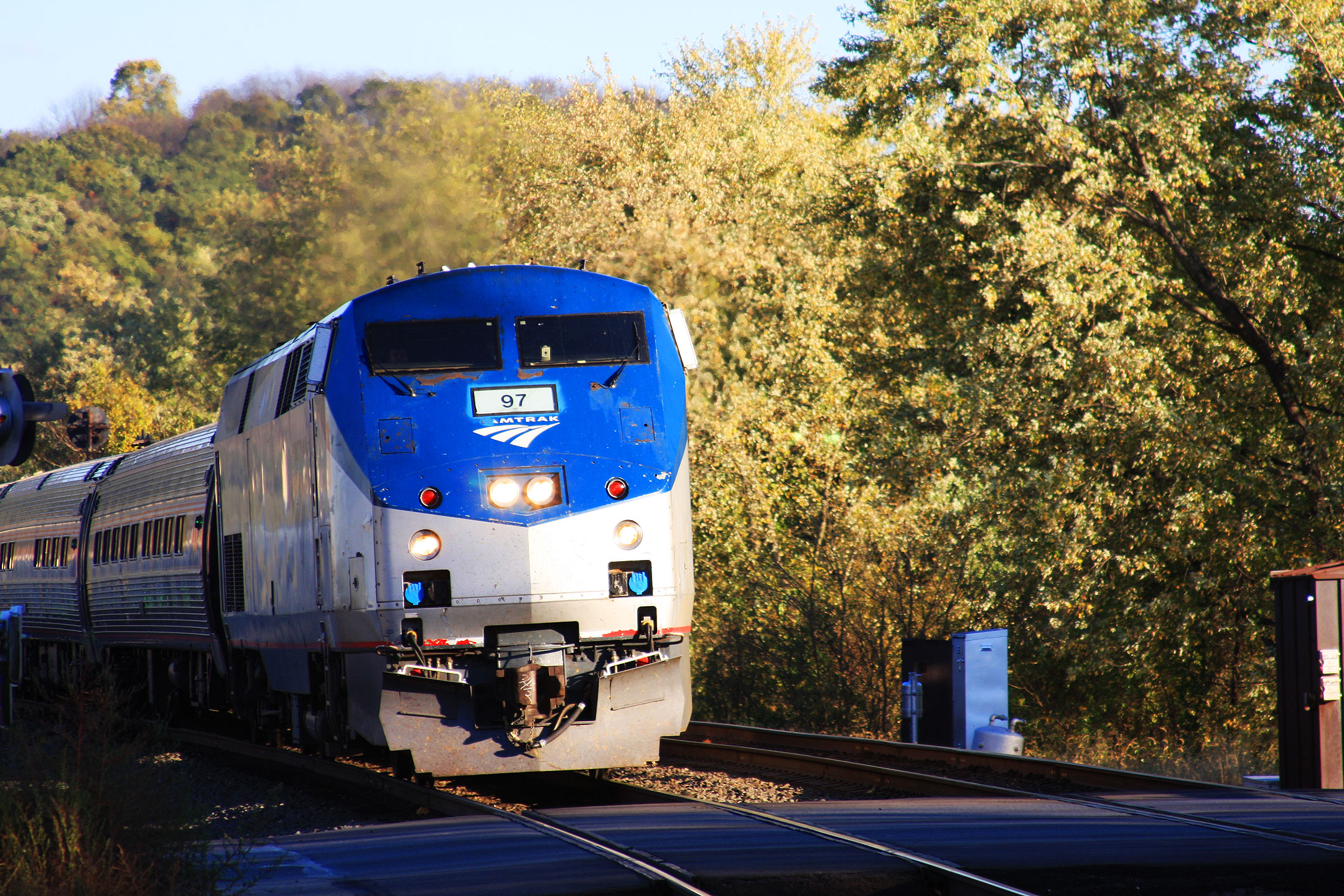